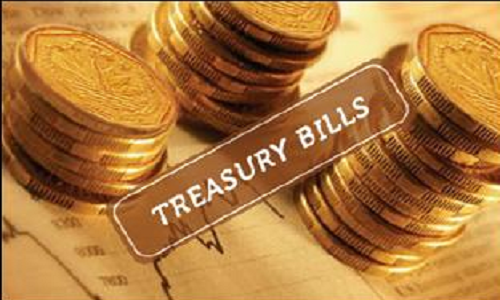 There are  expectations of further financial system liquidity ease and resultant stability in interbank rates as  maturing treasury bills worth N314.558 billion more than offset a N229.14 billion worth of Treasury bills auctions.

The Central Bank of Nigeria (CBN) is planning to issue N229.14 billion in Treasury bills at an auction on August 2.

The bank said it will issue N29.14 billion in three-month bills, N80 billion in six-month paper and N120 billion in one-year bills.

The bill comes after the government disbursed budget allocation to its agencies, prompting the central bank to mop up excess liquidity.