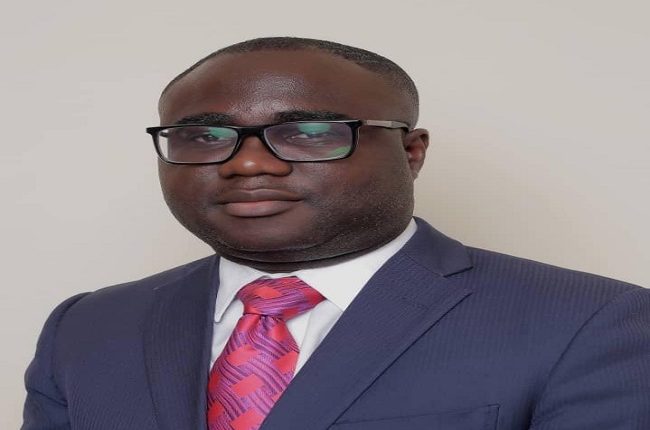 A Prominent Commercial Lawyer and the Chair & Partner Energy & Natural Resources, Bloomfield Law Practice, Barr Ayodele Oni has made a case for waiver of sovereign Immunity for Nigeria as it will be difficult for it to obtain substantial financing or international investments without it considering the country’s low credit ratings and high political risks.

Oni, who is also a legal team member advising Nigerian National Petroleum Corporation (NNPC), made this known to Tribune Online via a telephone Interview.

It would be recalled that the House of Representatives had resolved to review loan facilities already taken by Nigeria from China and other countries, and in the process, they found a clause described as “lethal” as it relates to the removal of Sovereign Immunity clause from Nigeria’s loan agreement with China.

The Lawyer explained waiver of sovereign Immunity to mean the enforcement of the judgement against the sovereign nation or its assets at the instance of breach of contracts.

He noted that no one would make a huge investment in the country without requesting for such waivers.

“Without waiver of sovereign immunity, it would always be difficult, if not completely impossible for states with a not very great credit rating or that are considered to have substantial political risk (such as Nigeria) to obtain substantial financing or international investments.

“Waiver of Sovereign Immunity, which simply means that if the sovereign (e.g. Nigeria) breaches its contract, obligations etc. judgment may be enforced against her or certain assets (especially those which have formed the security or collateral.

“Simply, no one will site a huge infrastructural project or make huge investments in Nigeria without requesting for such waivers- can be different for much smaller investments.

“Also, the situation could be different from countries known to consistently honour obligations, with high credit ratings and which have very low political risks!

“Simply put, (inter alia) sovereign immunity is a legal doctrine giving immunity to a sovereign state (e.g. Nigeria) from any order, injunctive relief or other execution of any judgment or award against its assets even if made as a consequence of the breach of a binding contract.

“The effect of sovereign immunity, therefore, is that even if a country borrows/obtains Trillions of USD from foreign investors, DFI, other sovereigns & such an amount was used for massive infrastructural projects etc & such a country refuses to pay back or cancels the contract(s) then even if you got a judgment against the country, you can’t enforce same, even against such infrastructure or anything else.

“In this case, a country will not see development or infrastructural growth. In the real sense, there will be no substantial investments or lending especially to countries with low credit ratings or high political risks, as where there was a breach there was not much, the investor/lender could do to enforce such rights in terms of enforcing judgement indebtedness or arbitral awards.

“Hence, no lender/investor who is sane will be willing to lend funds to or invest in such a country. This was more so, the case, with African countries & Nigeria in particular.

“Nigeria’s case was also peculiar because of its negative pledge with The Bretton Woods Institutions,” He said.