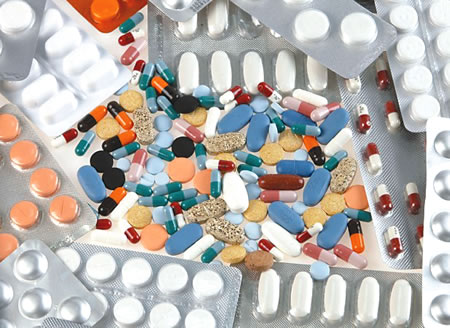 A number of reasons have been adduced for to the rising cost of pharmaceutical products. For example, in June last year, the National Agency for Food, Drug Administration and Control (NAFDAC) was reported to have increased the cost of registering new prescription drugs from N350,000 to N1.05 million;  this is a whopping 350 per cent increase. Also, over-the-counter drugs moved from a hitherto expensive N1 million to N4 million.

Other factors that have been identified as contributing to the rise in prices of essential and prescription drugs and other medical/pharmaceutical products include the Coronavirus pandemic; bottlenecks and disruptions in worldwide supply value chain; soaring forex and inflation rates; ban on international flights which increased freight costs associated with importation of Active Pharmaceutical Ingredients (APIs), excipient and finished products.

Additionally, the slow uptake of the Central Bank of Nigeria’s (CBN) N100 billion stimulus package has also been identified by some as a contributory factor to the steep hike in price of drugs.

In view of the foregoing, some steps that can be taken to help reduce the rising cost of essential and prescription drugs and other pharmaceutical product could include but not limited to developing the Nigerian pharmaceutical manufacturing sector.

This is very critical, not only in closing the gap in access to medicines, but also in ensuring economic growth and sustainable development.

The Central Bank of Nigeria (CBN) should put in more effort to reduce the rising forex and inflation rates in the country.

The blow of Hajj 2020 ‘cancellation’ across the Muslim world