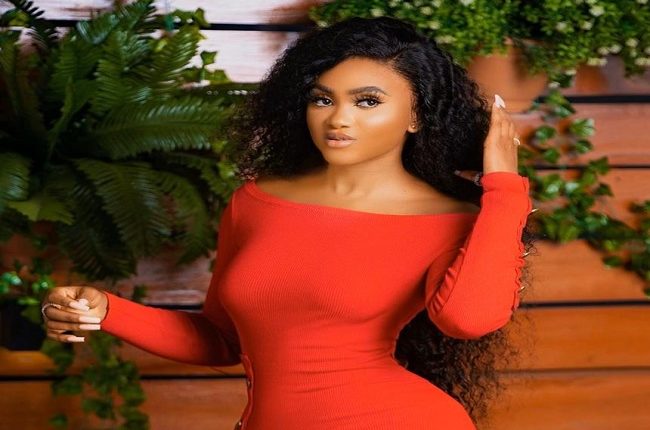 Having stamped her feet in the Nigerian beauty market, Founder of Tasha Collectibles, a leading hair brand, Onome Nethasha Agbogun, has announced plans to expand its offerings to the global market.

The hairpreneur, who disclosed this in Lagos recently, said, she is interested in expanding her scope in the fashion world and makes the sector more boisterous.

The Delta -born brand influencer is arguably one of Nigeria risen star, with a wide-ranging social media outreach. She has also built her hair brand into a booming brand with a wide network of premium customers.

Tasha Collectables has turned the fledging brand into a booming business.

Less than a five-year-old brand is one of the most sought-after brands in the beauty products industry.

The entrepreneurs have also indicated her interest to explore other sectors of the economy other than fashion.

Fondly called Tasha, is effortlessly creating magic in other areas of her life. She is a brand ambassador of a popular brand in the country and one of the emerging young Nigerian women in business who are shattering the glass ceiling.

Also a brand influencer, Tasha is well-known for high taste in fashion and panache and certified fashionista in her own right.