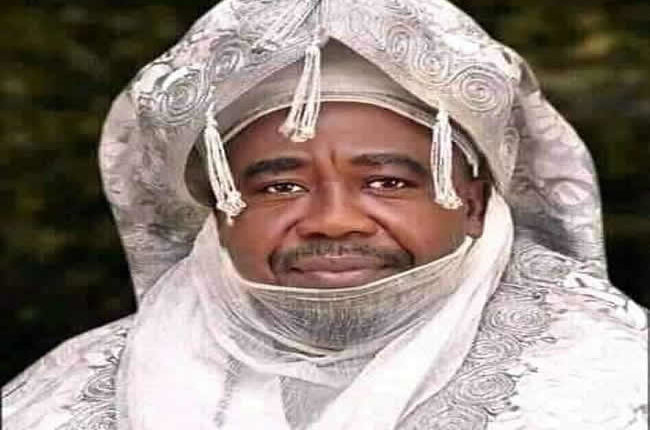 Traditional ruler, Emir of Akko, Alh. Umar Atiku has called on the relevant authorities in the country to as a matter of urgency, impose a stringent penalty on confirmed rapists no matter their status in order to serve as a deterrent to others.

The traditional ruler made the call in an interactive session with newsmen in Kumo headquarters of Akko Local Government Area of the state on Wednesday stating that imposing a stringent penalty on perpetrators of the dastardly act will definitely scare away whosoever wants to commit the act.

The traditional ruler added that the dignity of every child is at stake if the ugly trend is not properly addressed because according to him, most of the incidences of rape were being committed within the households by relations and parents find it difficult to report to the security agencies because they consider it a taboo.

The traditional ruler added that parents are not helping matters because it is only through reporting that perpetrators of the act will face the wrath of the law but there are other means to deal with such situations.

On the issue of farmers/herders clashes which is a usual occurrence particularly in the raining season or harvesting period, the traditional ruler said that they are not anticipating any problem this time around because the Emirate has been organising series of meetings periodically with herders and farmers and there is an understanding between the two groups.

The traditional ruler then commended the state government for the timely distribution of fertilizers as well as farmers who have responded to the raining season and planted their crops early and expressed optimism about the probability of recording a bumper harvest in the 2020 farming season.

The traditional ruler, however, called on the security agencies in the state to intensify on intelligence gathering in order to fish out rotten eggs in the society and promote peace and peaceful living among the people.