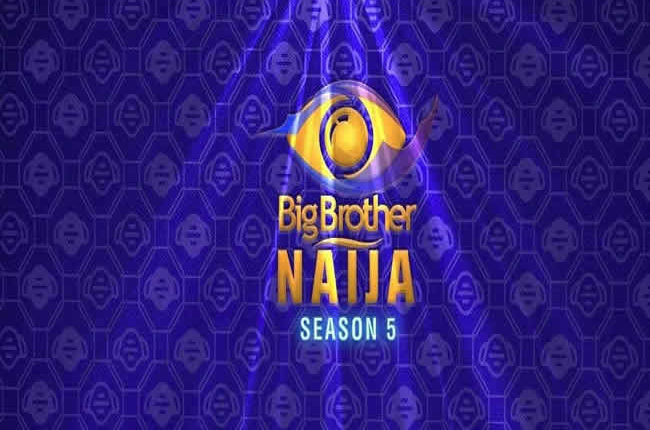 Big Brother Naija, the sensational reality show that has kept the continent spellbound, has been announced to start on July 19, with plenty of social media buzz.

Moments ago, at a virtual press briefing, the organisers revealed that selected housemates, after a rigorous verification and online sorting of over 30,000 entries, have proceeded on quarantine since yesterday, in line with the guidelines provided and approved by the NCDC.

They hinted that this year, carefully tested measures have been put in place to ensure minimal contact with outsiders once the housemates enter the house and also revealed that the favourite ‘ninjas’ may not be very visible during the show due to COVID 19 realities.

The main sponsors on the show, sports betting company, BetWay, also revealed a bigger payout for the winner of the show this year as well as other mouth-watering prizes for fans of the show.