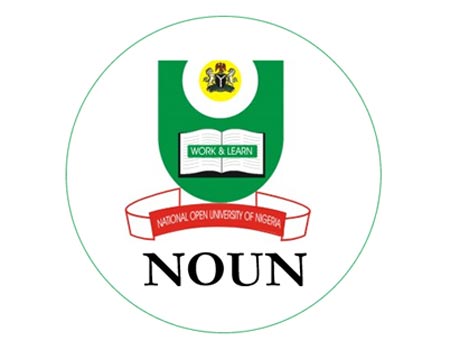 The seven-man Presidential Visitation Panel set up by the Federal Government, to look into the affairs of the National Open University of Nigeria (NOUN) has sought the support and cooperation of stakeholders to ensure the success of the exercise.

Chairman of the Panel, Alhaji Isa Bello Sali, who led his members, on Tuesday, to NOUN headquarters, Abuja, said the role of the panel was to examine the financial management of the institution including statutory allocations and internally generated revenue over the recommended period.

He added that the panel would work according to the terms of reference which include, “To inquire into the level of implementation of the white paper on the last visitation report, to examine the quality of the leadership of the University in terms of the role of the Governing Board, the Vice-Chancellor and other Principal Officers, to investigate the application of funds, particularly the special grants and loans meant for particular projects in order to determine the status of such projects and their relevance for further funding,” amongst others.

He said: “In fulfilment of the mandate of the Panel, members noted that a good starting point for the assignment would be for the Panel to knock on the doors of the University by meeting with the Governing Council to seek its support and blessings without which the assignment cannot succeed.

“This is the reason why we are gathered here this morning to hear the University’s story from the appropriate authority.”

In exercising their duties, Sali added that any stakeholder within or outside NOUN has the opportunity to contribute to this assignment, charging others to supply any information they think is useful in the course of the assignment.

Earlier, the pro-chancellor and governing council chairman of NOUN, Professor Peter Okebukola said the university is currently enrolling the largest number of students in the whole African continent by pledging to continue to improve on its quality of service.

The Visitation Panels to all Federal Universities and Inter-University Centers in Nigeria were inaugurated by the Federal Government a few weeks ago.

In spite of the huge investment in the water sector by the government and international organisations, water scarcity has grown to become a perennial nightmare for residents of Abeokuta, the Ogun State capital. This report x-rays the lives and experiences of residents in getting clean, potable and affordable water amidst the surge of COVID-19 cases in the state… Probe panel to Open Varsity seeks support of stakeholders, meets Governing Council

The Lagos-Ibadan railway was inaugurated recently for a full paid operation by the Nigerian Railway Corporation after about a year of free test-run. Our reporter joined the train to and fro Lagos from Ibadan and tells his experience in this report…  Probe panel to Open Varsity seeks support of stakeholders, meets Governing Council

Out of 507 illegal immigrants arrested in Ghana, 494 are Nigerians