Following the ongoing #ENDSARS protests across the country, some youths in Ibadan, Oyo State capital, have gathered at the Iwo road end of the city to engage in the Ibadan version of the protest. 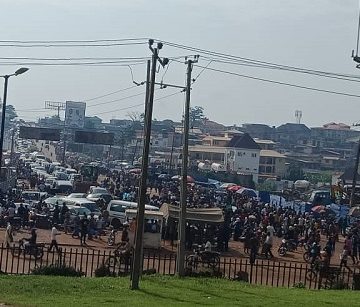 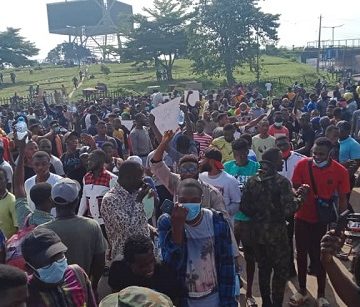 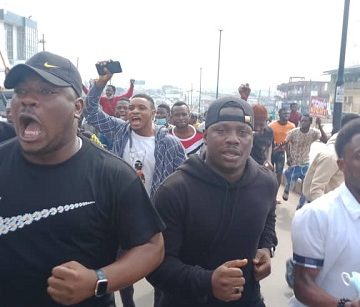 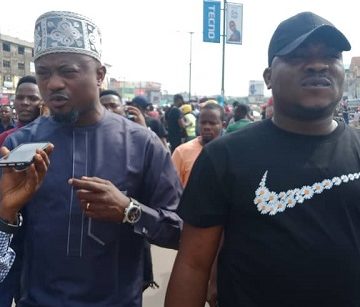