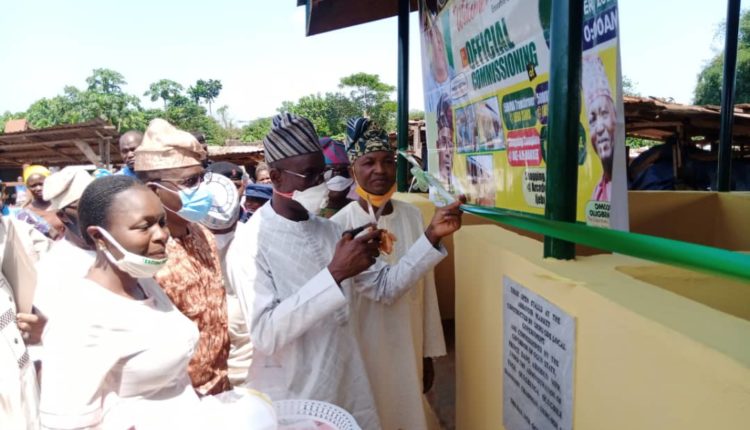 Ogun State governor, Prince Dapo Abiodun, on Thursday stressed the importance of the local governments as the third tier of government, saying his administration is willing to make them very viable in the state.

The governor said this during the commissioning of various projects in Ijebu Ode Local Government embarked upon by the administration of the Caretaker Chairman, Mr Olugbenga Olugbile.

The governor, who was represented at the event by the Commissioner for Local Government and Chieftaincy Affairs, Mr. Afolabi Afuape, appreciated the people of Ijebu Ode Local Government for their support during the 2019 election. 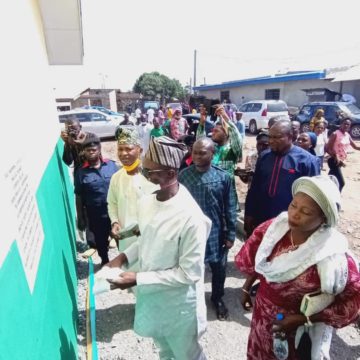 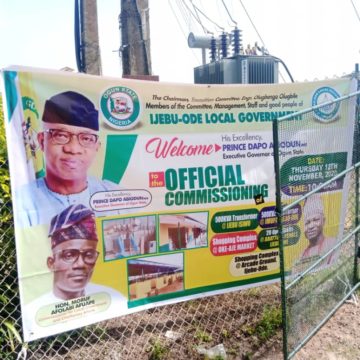 He reiterates the commitment of the state government in restoring the lost glory of the local government, as he called for feedback between the government and the people.

According to the governor: “This administration is ready and willing to make local governments in the state more viable, and not just a mere salary paying centres. We hope to get regular feedbacks from you, to enable us know your priority needs.”

He commends the council boss for empowering over 2000 youths through a Vocational Skill Acquisition Programme, the first in all the local governments he has visited so far.

He described Abiodun as a driver who has been driving the vehicle of Ogun State in a very safe and secure direction, as evident in all the people-oriented projects spread across the 20 local government areas.

He commends the governor’s strides on the development of infrastructure in the council area,  especially on the construction of road networks from Molipa  to Fusigboye; Ashafa- Ayegun-Ojofa; the rehabilitation of Abeokuta; Osinubi; and New Roads; the ongoing reconstruction of Imowo Road and Awujale Street to Oke Aje Market; the recently awarded Molipa Expressway road project; and the Ijebu Ode-Epe road.