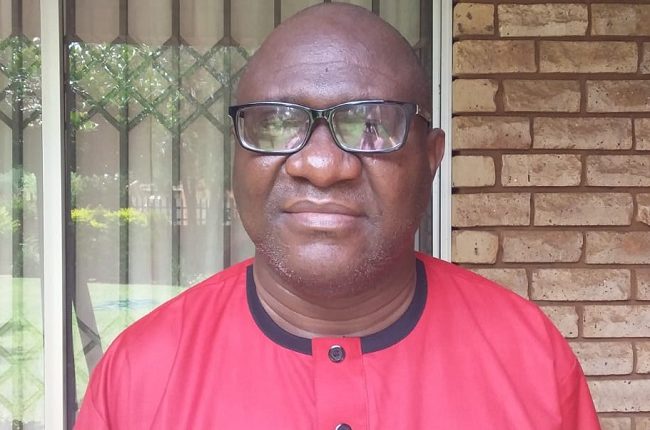 Professor Abiodun Salawu of the North-West University, South Africa, has described food blockade against the South from the North as an effort that was doomed to fail.

The don told the Tribune Online on Friday that reports of northerners of Hausa-Fulani stock preventing food-bearing vehicles from crossing to the south were shocking and funny at the same time.

“The Hausa-Fulani people will be the losers in this whole game of food blockade. It is their business that will suffer. The South can make do with what they have. In any case, it will even make the South look more inward and improvise. This is a battle they cannot win.

“And, it’s like they don’t understand the issues. The South is complaining about Fulani herdsmen destroying their farms and engaging in other nefarious activities like kidnapping, raping and killing. Instead of their leaders to call these marauders to order, they are spewing out nonsense. The South has always been accommodating but cannot continue to tolerate the madness of these people.

“I really don’t understand their thinking. A governor was even supporting them carrying AK 47 in shepherding their cows. Who gave them the licence to carry guns. The same governor and some of the Fulani leaders were saying that all Fulani people, irrespective of their country of origin, have a claim to Nigeria. I really don’t understand how they think or whether they understand anything about nation-states.

The British Parliament at the Westminster Hall held a debate on ‘e-petition 554150, relating to Nigeria and the sanctions regime’ on Monday. The government of the United Kingdom has however responded…North can’t succeed  North can’t succeed

The surprise visit made on Friday night by the leaders of the ruling All Progressives Congress (APC) to former President Goodluck Jonathan at his residence in Abuja triggered a stir in the major political camps, resulting in at least four possible theories..North can’t succeed  North can’t succeed