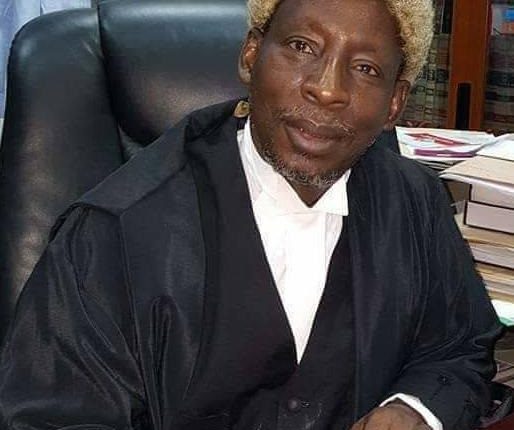 Gombe State Governor, Muhammadu Inuwa Yahaya, has expressed sadness over the demise of renowned jurist and retired Chief Judge of the Federal High Court, Justice Adamu Abdul Kafarati, who died yesterday in Abuja at the age of 67 years.

The Governor, in a message of condolence, described the late Justice Kafarati as a distinguished senior member of the bench, highly respected statesman and illustrious son who contributed tremendously to the growth of the justice system in Nigeria.

He also noted that the deceased’s contributions to the development of his community and the state, reminiscing his remarkable and meritorious service years in the state judiciary.

He stated that “We have indeed lost a man of honour, an illustrious son of Gombe and courageous jurist who served the country meritoriously and contributed immensely to the development of the law and independence of the judiciary.”

The Governor also noted that the late former Chief Judge of the Federal High Court spent the greater part of his life in the service of God, people, his community and the nation and left behind track records of good character, dignity and integrity.

Inuwa Yahaya, conveyed his heartfelt condolences to the family of the deceased, his associates as well as his community in Kwami local government, praying Almighty Allah to reward his good deeds with Aljannat Firdaus as contained in a statement by Ismaila Uba Misilli, Director-General (Press Affairs), Government House, Gombe.

The last time Nigeria recorded such a low figure was in the December 27 to January 2 week, when it reported 5,681 cases…Gov Inuwa mourns