Osun State government has described the report in some newspapers that the Chief Judge of Osun, Justice Oyebola Adepele Ojo, has granted an order compelling the state governor, Mr Rauf Aregbesola, to provide information about the debt profile of the state as totally false.

Osun government, in a statement signed by the Secretary to the State Government, Alhaji Moshood Adeoti, charged journalists to always cross-check facts before going to the press.

Adeoti held that the fact that newspapers could go to press with such falsehood leaves much to be desired, saying it depicts the abysmal level into which journalism has sunk.

He pointed out that the order of court granted the applicant last week Wednesday, was the right to put the other party on notice which in this instance, the governor of the state, and not an order granting the substantive reliefs of the Applicant.

The SSG stressed that a little due diligence by journalists would have revealed to them that the process leading to the report was made “ex-parte”, which means that the other party needs not be put on notice before such application for leave is heard by the court.

He added that a simple inquiry on the proceeding from the Clerk of the court would have made this fact known to the reporters instead of rushing to the press without adequate understanding.

Statement noted, “The captioned news item in several newspapers of Thursday, June 16, 2016 wherein it was reported that the Chief Judge granted an Order of Mandamus compelling the state governor of Osun, Mr Rauf Aregbesola, to provide information about the debt profile of Osun State and its defrayment modality among other orders is patently false.

“The order of court granted him is the right to put the other party on notice, in this instance, the governor of Osun State. It is not an order granting the substantive reliefs of the Applicant.”

The statement added that the administration of Aregbesola was a respecter of the Judiciary and as such would not do anything to undermine the judicial process in any way or shy away from defending the acts of government at any point it was called upon to do so. 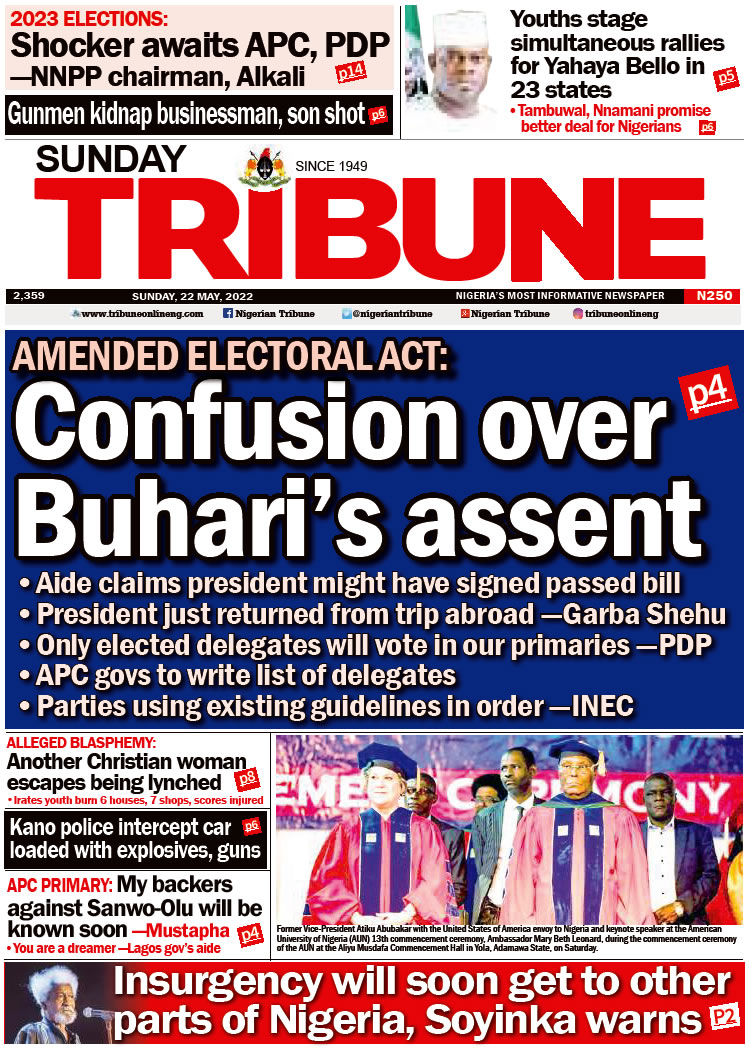