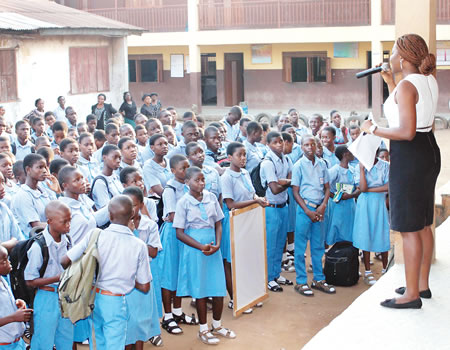 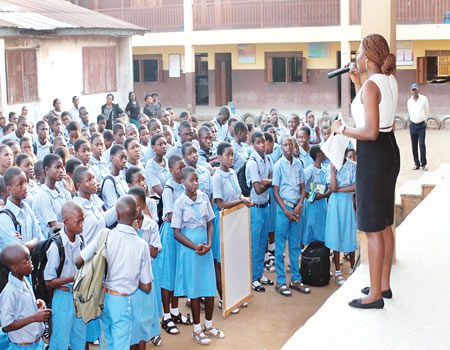 The National Council on Education (NCE) has approved the separated Christian Religious Studies, Islamic Studies and National Values in the school curriculum for implementation in Primary and Junior Secondary Schools nationwide.

The major of the subjects under the National Values had generated controversy in the country.

But a communique issued at the end of the 63rd National Council on Education (NCE) and made available to newsmen on Thursday in Abuja, said the approval followed the successful separation of the subjects by the Nigerian Educational Research Council (NERDC).

The communique read by the Minister of State for Education, Professor Anthony Anwukah, also noted that the Draft National Policy on Open Educational Resources (OER) for Higher Education in Nigeria has been approved for immediate Implementation.

It said the Council approved the teaching, learning and assessment of Christian Religious Studies (CRS), Islamic Studies (IS) and National Values as stand-alone subjects at the basic education level.

It was further gathered that critical stakeholders like the Christian Association of Nigeria (CAN), the Supreme Council for Islamic Affairs, among others, were involved in the separation process.

The Council as part of efforts to ensure sustainable funding of education also approved the re-establishment of State Education Development Fund (SEDFund) and other funds to create additional but sustainable funding source to improve education service delivery in post-basic schools for the achievement of 2030 Agenda.

NCE, which is the highest policy making body in education, also observed with concern the security challenges, especially attacks on schools, and called on governments at all levels to ensure that schools are well secured.

The communique said the Council noted that: “insurgents and other armed groups have targeted schools, students and education personnel resulting in killing, maiming and kidnapping of students and teachers’ as well as destruction of schools.

“There is no deliberate and carefully crafted policy by the Federal Government to ensure that our schools are insulated from attacks.

“The Chibok girls and the recent Dapchi girls kidnapping are pointers to the unsafe nature of our schools for teaching and learning.

“There are no standard measures for schools to adopt in relation to safety and security of schools and that a National Policy on Safety and Security in Schools in Nigeria will mitigate the insecurity in the education sector.

“There is an urgent need to augment the services of uniformed security officers in our schools with other security measures such as the establishment of Vigilante group and community neighbourhood watch.

“There is a lack of preventive measures that promote proactive steps to prevent attacks on schools or provide protection in the face of a pending attack on schools.

We will not relent in fighting corruption ― Buhari

CAN commends FG on the reinstatement of CRS, IRS