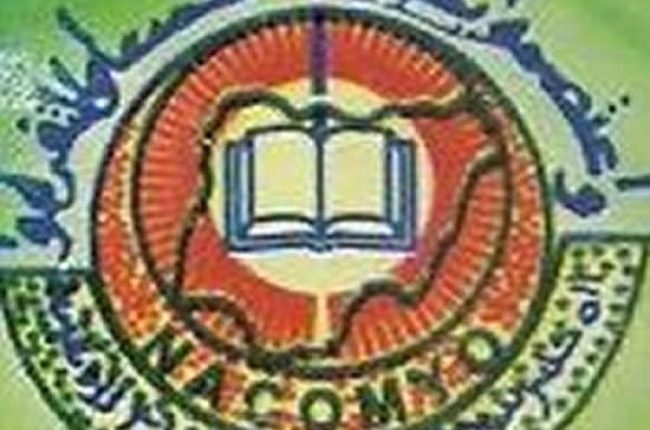 THE National Council of Muslim Youth Organisations (NACOMYO) and the Muslim Students’ Society of Nigeria (MSSN) have condemned the position of the Pentecostal Fellowship of Nigeria (PFN) on the introduction of Shariah law in the South West.

The PFN president, Bishop Francis Wale Oke, had warned the Senate to reject a memo presented during the ongoing public hearing on constitution review by The Muslim Congress (TMC) seeking the introduction of Sharia law in the South West.

NACOMYO, in a reaction through a statement signed by its national president, Malam Sani Suleiman Maigoro and national secretary general, Alhaji Mas’ud Akintola, said: “We know the reasons for the bishop’s Shariaphobic stance. However, we want to allay his fears that what we are agitating for now is giving effect to what we have been living with for ages, i.e., family inheritance, civil matters among Muslims, marriage contracts, etc, and not the criminal aspect which requires applying sanctions on offenders.

“The public hearing on the review of the 1999 Constitution provides a platform for the various interest groups to ventilate their opinions. Why would PFN, instead of demanding for canon law, urge the Senate not to listen to the Muslims? We wish to caution them to desist from their Islamophobic tendencies.”

On its part, the MSSN B-Zone, which covers the southern part of the country, described the PFN’s position as unfortunate, parochial and unconstitutional.

In a statement by its president, Qaasim Odedeji; secretary, Abdul-Jalill Abdur-Razaq and Public Relations Officer, Mos’ud Tohir, the MSSN asked the PFN to exhibit a sense of responsibility and work for the peaceful coexistence of all Nigerians.

The statement reads in part: “Perhaps the PFN does not know that the constitution of any nation does not merely reflect its cultural, social and political worldview, but also, to a large extent, is a representation of its religious inclinations, precepts and beliefs.

“This may explain why the Nigerian constitution, with its Anglophone Christian origin, has inclined towards the Christian faith than any other religious sensibility in the country.

“In fact, the government should not even have waited for Muslim agitation before doing the normal thing. Nigeria is a multi-religious country not a secular country without regard for religions.

“The position of the PFN is not only unconstitutional but it is uncalled-for, unfortunate and parochial. The PFN should exhibit a sense of responsibility and work for the peaceful coexistence of all Nigerians.”