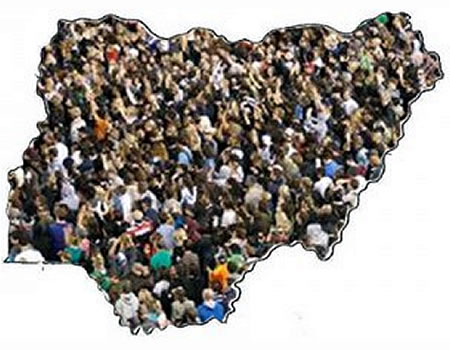 THE Political Awareness Group (PAG), an association of Muslim professionals and technocrats for good governance, has advised agitators for secession to stop their campaigns in the interest of all and sundry.

The group, in a communique at the end of a stakeholders summit held in Ibadan, Oyo State, emphasised the need for all citizens across the geographical divides to renew their loyalty and devotion to Nigeria and join hands with the Federal Government to find solutions to the challenges facing the country.

PAG, in the communique signed by its chairman, Malam Abdul-Waheed Olowonjaye and the summit chairman, Dr Suleiman Adediran, implored Nigerians to work for the progress of the country, stressing that the nation should remain one indivisible entity and its unity should not be negotiable.

The group said Nigerians should intensify prayers to rescue the country from elements that are hell-bent on destabilising the country.

PAG described good governance, equity and justice as essential ingredients for security, peace and progress of the country and urged political officeholders to see their positions as a trust, for which they would be held accountable by man and God.

As the 2023 general election gathers momentum, PAG urged the electorate to increase their awareness so as to be able to distinguish between dubious politicians and those who are genuinely interested in the development of the masses and the country.

The group reiterated its determination to support individuals that share its agenda for good governance and are eyeing positions in the next political dispensation.

It said it supported the ongoing process to review the 1999 Constitution but warned against any attempt to alienate the Shariah law from the constitution.

During the opening session of the summit, the lead speaker, Professor Afis Oladosu, the Dean, Faculty of Arts, University of Ibadan, said Nigerians needed to embark on moral rejuvenation to reduce corruption in the land and make the country work for all and sundry.

Professor Oladosu, who argued that God-conscious persons would not engage in corrupt practices, said: “The destiny of Muslims in Nigeria is hinged on the destiny of Nigeria. We can’t but find ways to ensure that we all work towards the good governance that we desire.

“We can’t do that if we stand aside from the political process. Those who are in government should rise up to their responsibilities. They should remember the promises they made to Nigerians before they were elected. They should stop benchmarking their prosperity against the adversity of the populace.”

In a remark, a former governor of Oyo State, Senator Rashidi Ladoja, underscored the need to uphold the unity of Nigeria, warning against secession as being advocated in some quarters.

Senator Ladoja, who was represented by a former Secretary to the Oyo State Government, Chief Sharafadeen Alli, decried the idea of tagging a particular ethnic group as criminals, maintaining that every tribe has bad eggs and criminal elements.

The former governor posited that the practice of true federalism would solve the series of challenges facing the country.

The Nigerian experience of social class