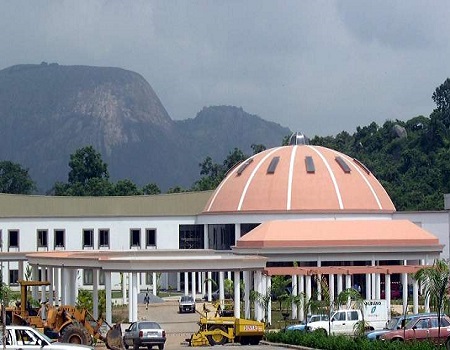 The recent serious fiasco in security at the Aso Rock Villa has warranted a massive reorganisation of the security architecture at the country’s seat of power.

The development is connected with the security breach, particularly the shooting incident that rocked the Villa about two weeks ago.

First Lady, Aisha Buhari, had to shout out over the exposure of certain individuals, alleged to have breached the Quarantine Order, to her husband, President Muhammadu Buhari.

A Presidency source told Tribune Online in Abuja on Saturday said the security breach incident led to the redeployment of the Chief Detail, Aide-de-Camp (ADC) and the Chief Personal Security Officer (CSPO) to President Buhari.

According to the source, while the CPSO was retired and moved to the Police College in Jos as a consultant, the ADC was asked to proceed to Defence College and the Chief Detail to the headquarters of the Department of State Services (DSS), Yellow House, Abuja.

The source further disclosed that in the same development due to the security breach, over 30 personnel of the DSS were redeployed for having overstayed at the beat.

The source said that in the same process, the ADC, Escort Commander and three other police inspectors were moved to the Force Headquarters, just as the Chief Detail has been transferred to the DSS Training School in Kaduna State.