Lemon leaf, like juice, is good for deworming —Study 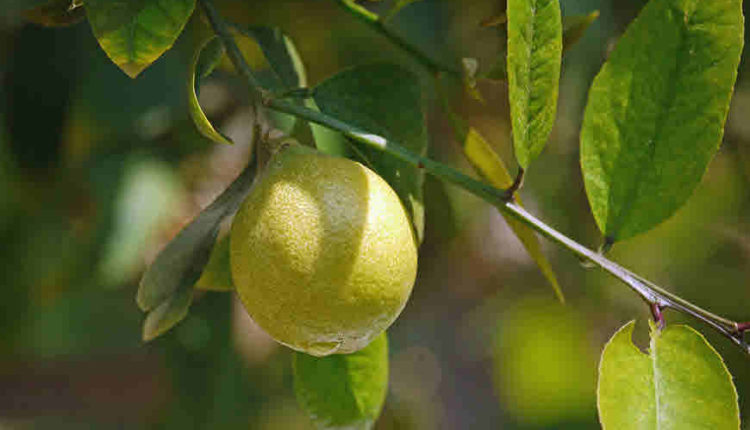 MORE than just a Vitamin C rich fruits, lemon juice is a home remedy for deworming for generations.  Now, in a new study, researchers say that lemon leaf tea is just as effective a dewormer as its juice or albendazole, the standard drug for treating worm infestation.

In the study, researchers said the water extracts of lemon leaf produce paralysis as well as the death of worms, so confirming its potential benefit as a worm expeller.

The researcher, in the 2020 edition of the Journal of Pharmacognosy and Phytochemistry, tested the shade dried lemon leaf water extract on Indian earthworm species. These earthworms have anatomical and physiological resemblance with the intestinal roundworm in human beings.

Worm infection is one of the most widespread infectious disease affecting mostly children and pregnant women. Around two billion people are infected by worms, especially in developing countries with poor sanitation.

The researchers, however, say that further study must be carried out so that the general public can get actual benefits from important medicinal plants like lemon.

In a previous study by researchers in the Journal of Advanced Scientific Research, the extracts of the leaves and peel of lemon is said to exhibit better activity than standard compound albendazole. The effect was also dose-dependent.

Lemon is a fruit widely used for culinary, beverages, industrial and medicinal uses. Traditionally, lemon is said to work as a worm expeller. It is good for treating indigestion, morning sickness and vomiting. Some of the additional health benefits of lemon leaves include having sedative and antispasmodic properties, so helping in relieving the symptoms of disorders such as insomnia, nervousness and palpitation. Fresh lemon leaves with hot water can also reduce the effect of a migraine headache and asthma.

Why institutions, government should promote research on indigenous plants