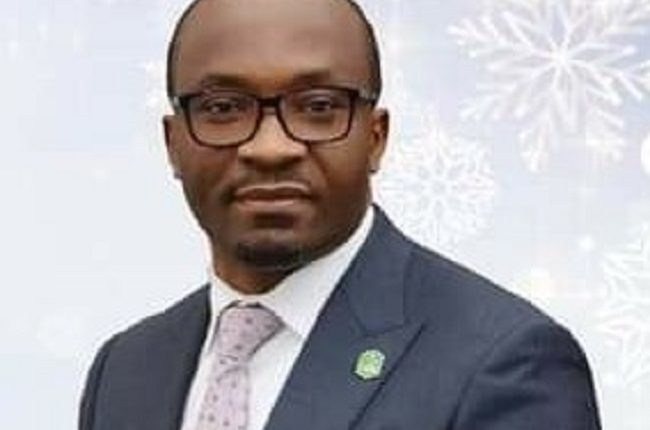 The spokesman of the House of Representatives, Hon. Benjamin Kalu, has advised private and public media organisations to increase their yearly budget for capacity training of their workers.

Kalu stated this in Umuahia on the occasion of Vision Africa Radio Media Training organised by Vision Africa and its partners across the globe with the theme, “Effective communication: Connecting God’s Story with our Listeners”, stating that the capacity building should be both in equipment and welfare to make the workers become professionals.

Kalu who represents Bende Federal Constituency of Abia State, noted that the importance of capacity building for media workers could not be overemphasized, warning that the freedom of information should not be used to step on toes as the society needed quality stakeholders like the press.

He commended Vision Africa for the initiative, stressing that the training would help to correct the errors of fake news that peddlers had created in the media industry.

Earlier, the Abia State Commissioner for Information, John Okiyi Kalu, described as massive, the Vision Africa Virtual Media Training 2021, stating that the training would offer media workers the opportunity to learn and upgrade their skills.

Okiyi assured that the state government would continue to partner the radio station in sharing God’s love, delivering messages of hope as well sensitising people on the right path to follow.

Speaking, the President of Vision Africa International, Bishop Sunday Onuoha, advised participants to take advantage of the training to improve their performance.

A keynote speaker, Dr Chuck Pollak, had earlier delivered a paper on the “Power of Radio”, describing it as a powerful tool for agenda-setting.