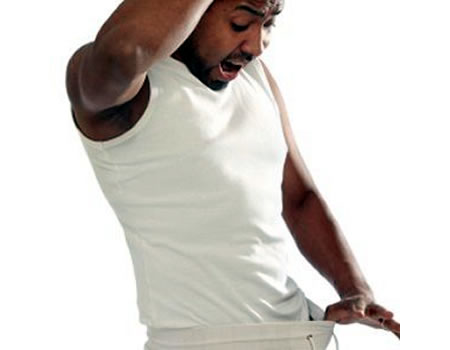 In a new study, experts have warned that a large number of Nigerian men that have problem passing urine properly or other problems with their urinary tract also have impotence, but do not seek medical advice.
Researchers at the Ekiti State University Teaching Hospital, Ado-Ekiti, found that 64.6 per cent of men with problems of the lower urinary tract that were impotent were silently suffering without seeking medical assistance.

The study involved 303 patients above 18 years at the Ekiti State University Teaching Hospital, Ado-Ekiti between January 2014 and June 2016. They are men with sexual partners.

Involved in this study published in the World Journal of Men’s Health were Adegun P.T; Areo P.O; Solomon A; Dada S.A; and Adebayo P.B.

Although 73.7 percent of impotent men but no urinary problem in the study, the researchers indicated that being employed, being married, and having a past injury on the waist region were predictors of impotence in this group of men.

According to them, “while work fatigue may contribute to their psychological burden, being married may make their sexual weaknesses easily noticeable, unlike those who are not married.

“Unmarried men may seek out sexual partners only when they feel adequately prepared. Moreover, the number of wives may be contributory to poor performance.”

In addition, the study said that being employed was a predictor of a man being impotent.

Even although as men grow older they stand a higher risk of becoming impotent, the researchers declared that the high occurrence of impotence in men without problems of the lower urinary tract also suggests that many men lack confidence in sharing their sexual problems with medical experts.i

They stated that the associated psychological burden of having urinary tract problem coupled with the disruption of social life and sleep disturbances could potentially lead to an inadequate sex life in men.

While the preservation of sexual function is a vital component of quality of life for men, they suggested that this should be considered sympathetically as part of the management of adult male patients in general.

The incidence of sexual problems in the general population has been high in recent decades, and impotence has been reported to be one of the most common types of sexual dysfunction in men worldwide.

The estimated global prevalence of impotence has steadily increased, and it is projected that the number of men with this condition will rise to 322 million by the year 2025.

Impotence is usually underestimated in many developing countries, including Nigeria. This is probably because it is not a life-threatening condition; moreover, due to the associated stigma, men with the problem rarely seek help.

The Depression Pandemic In Nigeria

How To Hear Into Old Age