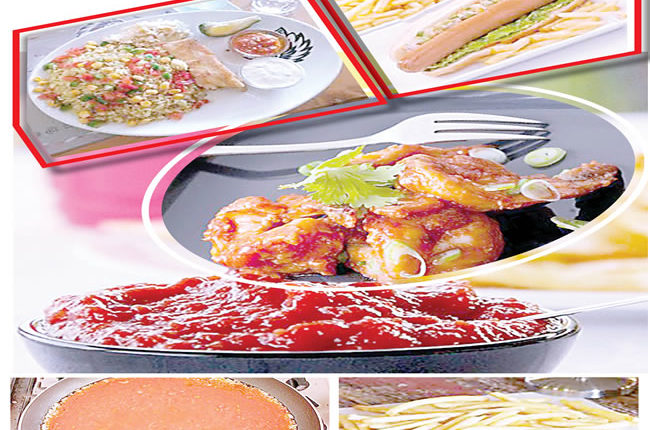 Ketchup is one of the most famous tomato sauces in the world. It has a savoury that you can’t miss when added to delicacies.  Ketchup is super versatile and can be used in a lot of different recipes.

Ketchup is awesome when used for-

Ketchup can be made in two ways:

Place all these ingredients (pureed tomato, ground tomato, a tablespoon of olive oil, brown sugar, onion) in a powerful blender

Blend until all ingredients combine to a smooth texture

Add a pinch of nutmeg, salt and chilli/Cameron pepper if you need that spicy taste

Heat olive oil in a saucepan

Cook for about 40 minutes on very low heat, stirring often, until the sauce thickens.

Add nutmeg and more pepper according to your taste.

There! You have your homemade Ketchup.

Would you have an issue with your friend dating your ex?

Showing off your shoulders

The ISI EWU they talk about