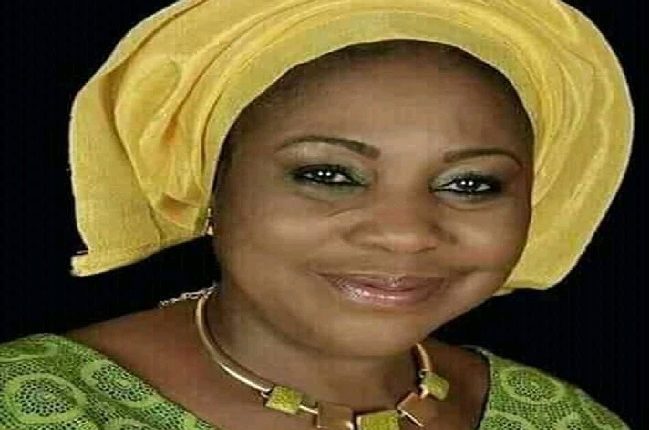 The Kaduna State House of Assembly tribunal, on Thursday, dismissed the petition brought by the All Progressives Congress (APC) candidate for Sanga constituency, Haliru Dangana, against the People’s Democratic Party (PDP) member of the House, Comfort Amwe, on the recent rerun election held in the state.

The Chairman of the tribunal, Justice Sale Musa Shuaibu who led other judges, Mohammed Shettima and Ayade Michael said the petition against the PDP member of the state House of Assembly lacks merit.

He said the APC witness, Yahaya Pate, was neither in the ward where the election was held nor in the collation Centre.

“He was neither a voter in Sanga and did not participate in the re-run election held in the state, so his submission before the tribunal was not admissible.

The chairman of the tribunal said evidence not supported by facts are worthless.

He, therefore, directed the petitioner to pay the sum of N100,000 each to the two respondents (Comfort) and INEC (Independent National Electoral Commission).

Speaking with newsmen after the Judgement, Comfort who is minority leader in the state Assembly thanked God for her victory.

She said the judiciary is still the last hope of the common man. She also extended an olive branch to her opponent to join hands with her in developing the area.

Amwe also implored the people of her constituency to be peaceful so that the much-needed development in the area would be achieved.

Legal counsel to APC, Sanusi Musa said he will brief his client over the Judgement, saying his client might decide to Appeal.

Tension in Edo as policemen take over Assembly complex