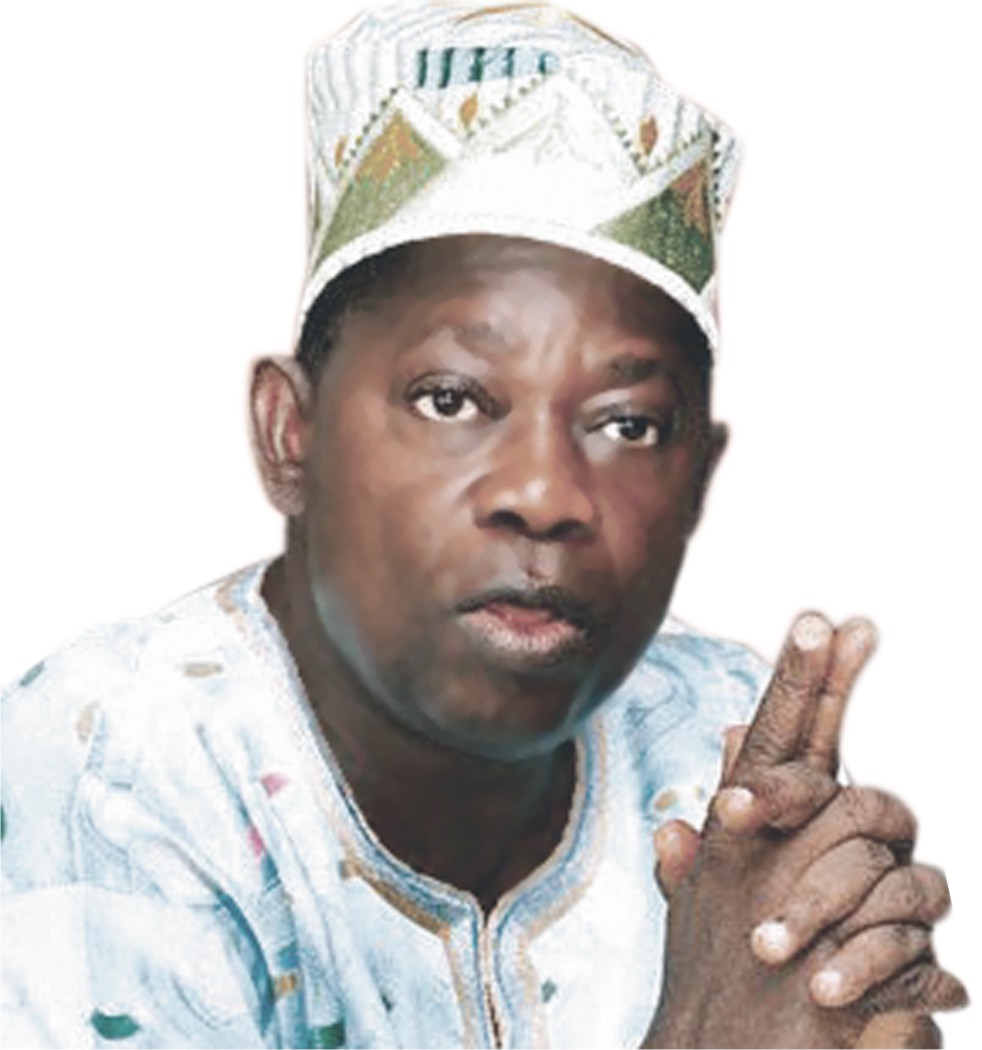 We are determined to keep the promise. Since this transition, and indeed any transition, must have an end, I believe that our transition programme should and must come to an end, honestly and honourably. History will bear witness that as an administration we have always striven, in all our policy decisions, to build the foundation of lasting democracy. Lasting democracy is not a temporary show of excitement and manipulation by an over-articulate section of the elite and its captive audience; lasting democracy is a permanent diet to nurture the soul of the whole nation and the political process. Therefore, it is logical, as we have always insisted upon, that lasting democracy must be equated with political stability. Informed by our sad experience of history, we require nothing short of a foundation for lasting democracy.

June 12 was accepted by Nigerians as the best of elections in Nigeria. It was free and fair. But unfortunately, we cancelled that election. I used the word unfortunately, for the first time. We were in government at the time and we knew the possible consequences of handing over to a democratic government.

We did well that we wanted ours to be the last military coup deta’t. To be honest with you, the situation was not ripe to hand over at the time. Forget about the wrong things that happened in politics. The issue of security of the nation was a threat and we would have considered ourselves to have failed, if six months after handover, there was another coup. I went through coup deta’t and I survived it. “We knew that there would be another coup deta’t. But not many people believed what we said. They could have allowed me to go away and then they (coup plotters) would regroup and stage another coup. This is how coups are staged – one man will always come to complain. And he will try to convince you about his complaints. When there are two things, you have an option – this or that or nothing. We tried to regulate the number of political parties. We knew what to do.

Appeals to their honour as officers and gentlemen of the gallant Nigerian Armed Forces, have fallen on deaf ears. Instead, they have resorted to the tactics of divide and rule, bribery and political perfidy, misinformation and (vile) propaganda.

They arrest everyone who disagrees with them. Even the 71-year old hero of our nation, Chief Anthony Enahoro, was not spared. How much longer can we tolerate all this? People of Nigeria, you are all witnesses that I have tried to climb the highest mountain, cross the deepest river and walk the longest mile, in order to get these men to obey the will of our people.

There were lots of movements that went on the streets, protesting and saying ‘On June 12 we stand.’ And then, the crackdown started. Then M.K.O. Abiola made the famous declaration and then they looked for him. In the meantime, various movements had been having lots of discussion with Abiola at his residence. We were planning strategies and looking for the best way to validate June 12.

There were very big protests which Beko and I led at Eko Bridge and we could have lost our lives but for the late Admiral Mike Akhigbe, who was on the bridge because our boys had blocked Gen. Sani Abacha at the airport. We said he could not come in into Lagos. At that time, although Abuja was the official capital, Lagos was still where they resided to do their work and business. Abacha killed about 120 of our members that day, driving through the human barricade we had formed. He broke the barricade and went into Dodan Barracks.

The decision and this event are not meant to be and are not an attempt to open old wounds but to put right a national wrong. Nigerians of their own free will voted for late Chief MKO Abiola and Ambassador Babagana Kingibe, the presidential standard bearer and running mate of the Social Democratic Party in the 1993 elections.

The government of the day inexplicably cancelled the elections when it was clear who were going to be the winners. We cannot rewind the past but we can at least assuage our feelings; recognise that a wrong has been committed and resolve to stand firm now and in the future for the sanctity of free elections.  Nigerians would no longer tolerate such perversion of justice. This retrospective and posthumous recognition is only a symbolic token of redress and recompense for the grievous injury done to the peace and unity of our country.

The nation is in danger. It is abundantly clear that the military government is leading Nigeria into a political crisis of immeasurable, chaotic proportions.

Commendation for declaration on June 12 as democracy day… but

June 12: The truth that sets democracy free in our land

APC has no official position on zoning of party, elective offices ― APC CECPC