Entertainment
By Favour Boluwade On Feb 6, 2021 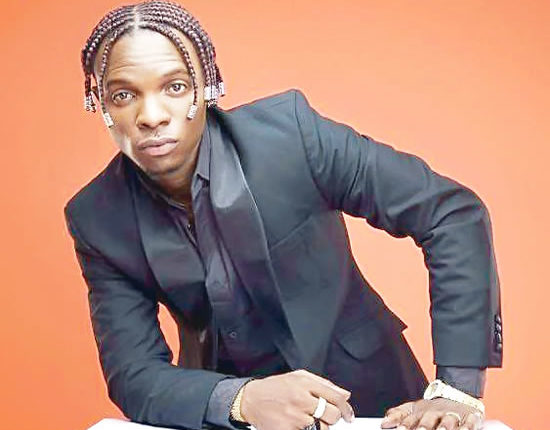 Universal Music Nigeria artiste, Idahams, is taking advantage of the digital-focused world to remind the public of the gifts that make him one of Nigeria’s most rated musicians.

He set the pace by hosting a live-in session of his song ‘No One Else’ via his social media pages during the week.

Idahams, whose real name is Hart Idawarifagha, has been with Universal Music since 2019 and has several songs to his name.

According to him: “The first in the series is a fun, light-hearted performance of “No One Else”, a simple ballad-like song that finds me emoting over twinkly chords and accompanying guitar strokes”

His other tracks ‘Man on Fire’, on the Extended Play blended elements of afrobeats with aspects of Idahams’ diasporic influences for one of the year’s most inspired releases. His songs shows an evolving edge to his music, and on that note, the Bonny-born musician is releasing a series of his other home-made live performances to give a unique spin on his singles and excite his audience.

What hard work means to us

Do or Die Entertainment launches in Lagos