I want to flatten my tummy 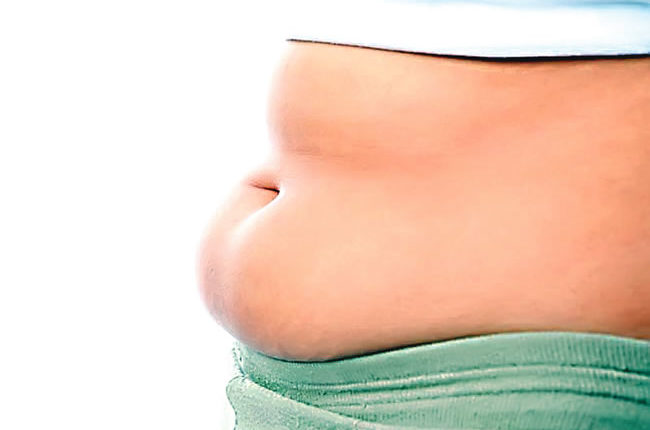 After four children and a sedentary job, my tummy is now bulging so much so that I am not happy with it. My friends have suggested a ‘tummy tuck’ surgery but I don’t want that. Kindly suggest alternatives.

I agree with you that surgery should be a last resort for the management of a big tummy. A combination of good diet and exercises should suffice. Adding more fibre to your diet can be very helpful in flattening your stomach while an increased in the consumption of food items such as Avocado, Eggs, Oats, Seafood, Vegetables and Fruits have been found to be helpful in flattening your tummy. A range of exercises from walking to jogging, aerobics as well as work outs in gymnasia can also help.

I need a sperm donor

Cocoa may protect males’ hearts from the effects of mental stress

I have stretch marks