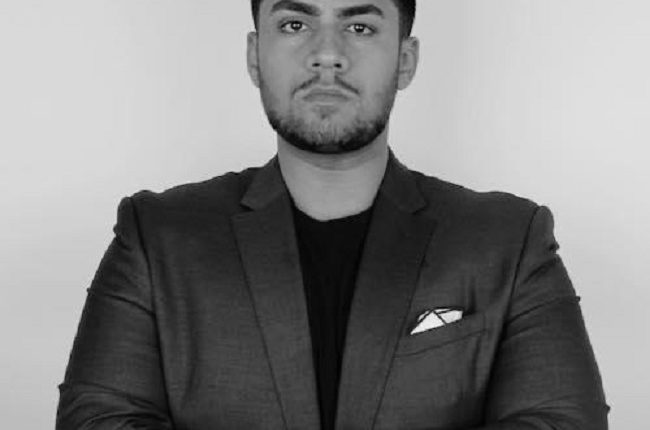 Better Earth Solar is one of the fastest-growing solar companies in the nation. While most solar companies specialize in either sales or installation, Better Earth offers both, and they do it with excellence. CEO Zain Jan says, “We have one of the best company cultures out there and focus on helping our customers and everyone in the company win. Every month we’re growing an average of 20-30 % and will eventually have global operations. We’ll be able to give a lot more to charity and help even more people.”

Founding a multi-million-dollar empire by the age of 20, Zain Jan’s contributions to the solar industry have been massive. Zain spent his childhood dreaming of creating something that would change the world, a goal inspired by the tenacity of his parents who immigrated to the U.S. from Jordan. He was unsure of where to begin, but after discovering solar energy as a teenager, his goals were realized. He recalls, “One day I was scrolling through Instagram and I saw a quote by Warren Buffett that said: Energy deregulation will be the largest transfer of wealth in history. I didn’t even know what he was talking about at the time, and didn’t know what the word deregulation even meant! But I knew he said it was going to be the largest transfer of wealth, and that’s when I got interested in solar energy.”

Zain continues, “Think about it. One of the richest people in the world was giving his advice, for free, on what the largest transfer of wealth was going to be. I thought it was crazy not to listen to him! So I started to look up how I could get involved in the solar industry.”

Better Earth Solar is on track to accomplish $150 million in sales in 2021. Having pivoted to doing 50% of their business virtually due to the pandemic, Zain and his team have thrived where other companies failed. Despite the fact that Zain has grown the company to the point of being self-sustaining, he has no intentions of stepping away anytime soon. He expands on his goals, “I could retire now, but that’s not what I want. My mission is too big for me to stop.”

Zain continues, “The world isn’t changed by people who stop and sip on pina Coladas at the beach. Even though I could do that, I choose to keep working towards my vision and that’s the beauty of it. I wake up every morning and choose to work on my dreams.”

The British Parliament at the Westminster Hall held a debate on ‘e-petition 554150, relating to Nigeria and the sanctions regime’ on Monday. The government of the United Kingdom has however responded…How Zain Jan  How Zain Jan

The surprise visit made on Friday night by the leaders of the ruling All Progressives Congress (APC) to former President Goodluck Jonathan at his residence in Abuja triggered a stir in the major political camps, resulting in at least four possible theories..How Zain Jan  How Zain Jan

How Dylan Blyuss is changing the game for aspiring sales entrepreneurs