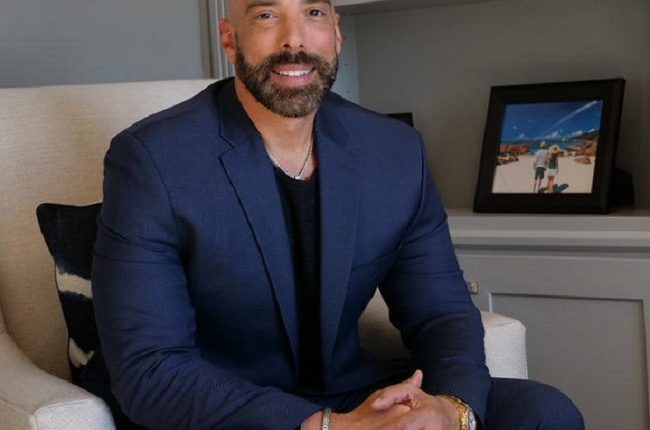 Mark Z is the CEO of Mark Z Real Estate Experts, which is one of the highest producing real estate teams in the world with over $1 Billion Dollars in sales. He’s also the founder of Z Capital, a real estate private equity office focused on investing in real estate assets that lend themselves to wealth preservation and multi-generational wealth. To everyone else, numbers like those measure out to incredible success. But Mark Z has a different way to measure it. “Success to me is living the life I truly want…not just settling for a life that came my way. Success is the peace of mind resulting from knowing I gave my greatest effort at becoming the best I could be.”

Mark Z didn’t begin as a CEO or a founder, which may have to do with his success. He had to learn the trade by hand and did so by starting out as a realtor 20 years ago, then a real estate broker. Now the real estate mogul is worth $30 million and is a household name. In order to achieve this, he had to address what was holding him back inside. “The biggest challenge in any business is the limiting belief you have on what you can do and how big you can build your business… Having an optimistic mindset increases the likelihood of formulating a winning perspective and achieving long-term success. A positive mindset is a difference between positivity and inspiration rather than criticism and doubt.”

After rising over his doubt, Mark Z continues to rise. Mark Z Real Estate Experts was named one of Wall Street Journal’s Top Real Estate Teams. But that’s not all he has going on. As a serial entrepreneur, he also functions as the CEO of JMZ Management, a property management company that handles over a million dollars in rent every single month. He also owns Mario Brothers Home Improvements along with his previously mentioned Z Capital.

With all of this going on, it would seem that there’s not enough time in the day for Mark Z. But despite the incredible responsibilities he carries to these companies, he keeps his life to the pace that he’s most comfortable. “My life is very simple, and goes in the order of God, family, and work.” When asked what he’d do to change his life, he says “I wouldn’t change a thing. I’m glad I failed when I did—much of my success happened because I was vulnerable enough to be okay with trying as many things as I could in the industry, knowing very well that it might not work out.”

Mark Z has done all of that and more, reaching levels of success many of us can’t fathom and he shows no signs of slowing down.

The British Parliament at the Westminster Hall held a debate on ‘e-petition 554150, relating to Nigeria and the sanctions regime’ on Monday. The government of the United Kingdom has however responded…How Mark Z became  How Mark Z became

The surprise visit made on Friday night by the leaders of the ruling All Progressives Congress (APC) to former President Goodluck Jonathan at his residence in Abuja triggered a stir in the major political camps, resulting in at least four possible theories..How Mark Z became  How Mark Z became