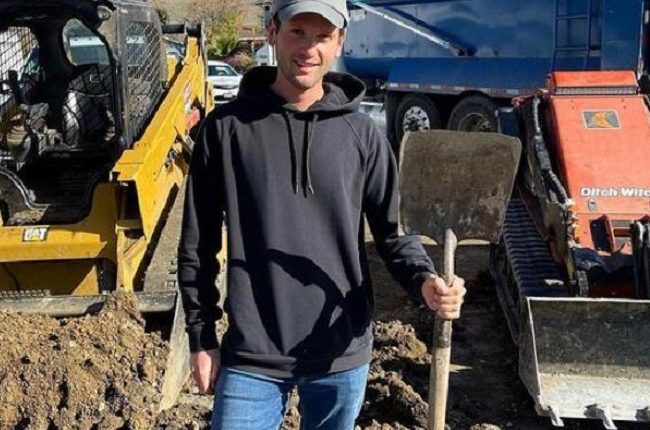 From humble beginnings to a YouTube empire, Tigran Gertz had to make his own way. Immigrating to America in 1999 without any English impressed upon Gertz that there are things that must be learned quickly. “Within 6 months I could speak basic English… Being bullied was common for a foreigner in the USA. However, I was ok with it. It made me have thick skin.”

Gertz had difficulty fitting in all the way through high school and struggled to pass his classes. So, he dedicated all of his free time to making money and at the time mowing lawns was his best opportunity. He worried about what to do after high school, pressured to go to college from both family and mentors, but one day he learned just how profitable mowing lawns could be. “After paying my friends $10 an hour cash, [I] counted up the money and realized that day I profited $1000. [I was] completely blown away and was shocked. That was the day I realized I won’t be going to college after I graduate high school. That was the day I began to have massive confidence in myself.”

This confidence wasn’t what pushed Gertz to start his company however, it was his desire to change his life through financial freedom. “[Financial freedom is being able] to anywhere and do what you like without limitations. If you don’t like doing business with someone you simply write them a check and tell them to go bye-bye. Once in a while, I have customers that are not good and complain about everything. This is when you realize what financial freedom means. The ability to not be bullied by someone that hired you.”

And now Gertz teaches others to stand up for themselves and their businesses. His YouTube is still going strong and proves a valuable showcase to potential customers and those looking to see what their business can do with the right mindset. “State of mind is one of the most important things in business. Problems happen to everyone [but] how you react to them is what differentiates you to the competition. When I meet a student and they have a weak mind they are often affected emotionally. Being emotionally affected by problems is much worse than [the] physical.”