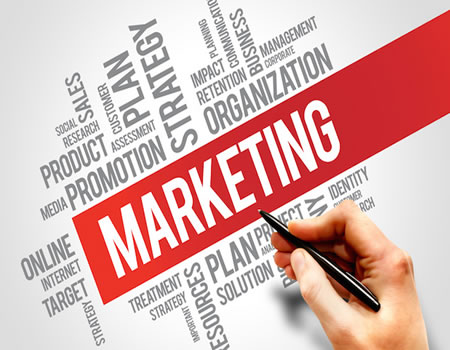 A 2020 research has highlighted the key metrics that brands should track to get the best out of their customer emails.

The research, compiled by the Netcore Solutions, a global marketing technology company, identified the email channel as playing  a major role in 2019, since over 2 billion emails were sent out from their platform in Africa alone.

The company’s  Client Success Manager, Chukwudi Nwokike, identified the growing need by organisations and brands to communicate with customers via e-mails, since this allows a clearer and more specific message directly to the target audience on their devices, unlike traditional marketing and texts.

The report also highlighted important metrics, reviewed and used as a yardstick for monitoring the email behaviour in Nigeria, including but not limited to, exclamation marks, question marks, subject-line length and others. It also pointed out the two important metrics which brands should take cognizance of before sending out emails to prospects and customers.

The comprehensive report also analysed one billion emails in various ways which matter to businesses and user behaviors. These include: the subject- line in emails, the category of emails sent, the best day of the week to send out emails and the best time to have emails sent out to the target audience, which will, in turn, boost the open and click rates.

Explaining how Nigerians read emails, Netcore Solutions, in  its 2020 edition of Banking Report, noted  that  20 per cent of over one billion emails sent out in 2019 were opened on Saturdays, with automated emails gradually gaining prominence, as explained in the 2020 Report.