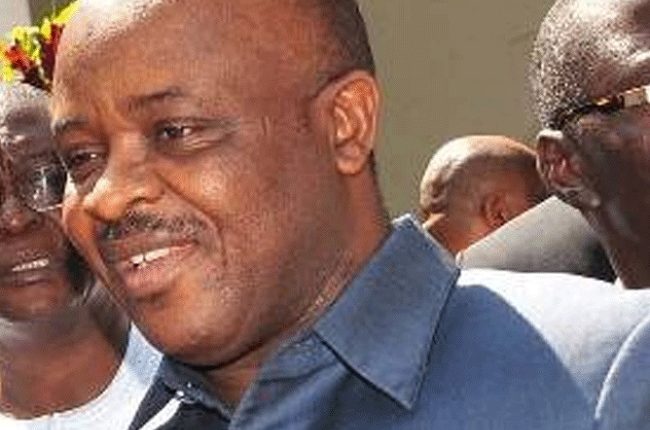 In a statement signed by Director General, Press and Media, Mamman Mohammed, Ihejirika was formally presented to the chairman by the Jigawa State Governor and Chairman APC Strategy and Contact committee, Abubakar Badaru and Hon. Farouk Adamu Aliyu.

While receiving the former Chief of Army Staff, Governor Buni said “the coming of Gen. Ihejirika will increase the fortunes of the party in Abia State and the South-East generally.

“This is a great moment for the party as Gen. Ihejirika and other sons and daughters of the region are coming into the party to deliver the region and bring the South-East closer to the centre.

“We look forward to more of APC presence in the South-East,” Buni added.

In spite of the huge investment in the water sector by the government and international organisations, water scarcity has grown to become a perennial nightmare for residents of Abeokuta, the Ogun State capital. This report x-rays the lives and experiences of residents in getting clean, potable and affordable water amidst the surge of COVID-19 cases in the state…Former Chief of Army Staff  Former Chief of Army Staff

The Lagos-Ibadan railway was inaugurated recently for a full paid operation by the Nigerian Railway Corporation after about a year of free test-run. Our reporter joined the train to and fro Lagos from Ibadan and tells his experience in this report…Former Chief of Army Staff