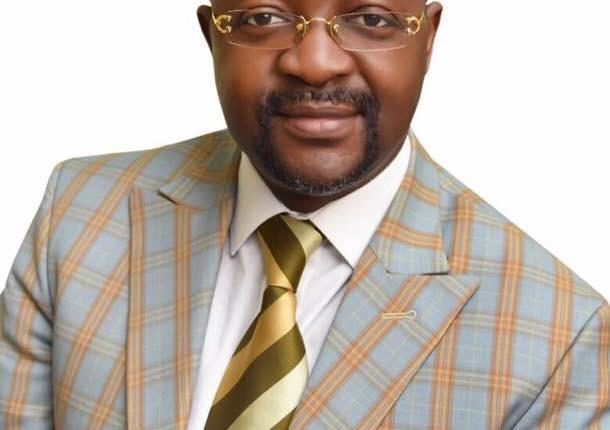 THE Minister of Youth and Sports Development, Mr Sunday Dare has disclosed that the Federal Government will need the sum  N1.2 billion annually to maintain public stadia in the country some of which are in ruin in some states of the Federation.

The Minister gave this hint while briefing the State House correspondents on Wednesday after the second Federal Executive Council meeting presided by President Muhammadu Buhari.

According to him, the government was serious about renovating sports facilities in the country, especially the dilapidated federal stadia across the country.

He added that to maintain all the public stadia scattered across the country, it will cost nothing less than N1.2billion.

He said this might be possible because of budgetary constraints; hence the government would explore options to bridge the gaps.

He, however, added that the government may consider concessioning most of the stadia to the private sector as a way of ensuring proper maintenance in line with international standards.

He revealed that preparations for year 2020 Olympic games in Tokyo, Japan has begun, noting that there are plans to send most of the coaches to countries with better facilities as a way of enhancing their technical competence.

His words, “Morocco outing will serve as a benchmark for the 2020 Olympics preparation. Team Nigeria finished second at Rabat, Morocco behind Egypt at the just concluded African Games. Nigeria won a total of 121 medals: 46 gold, 33 silver and 47 bronze.

“North African country, Egypt emerged top on the medal table with 99 gold medals, 96 silver and 69 bronze to bring their total medals to 264. South Africa came third with a total of 87 medals.

“Team Nigeria has only seven weeks to prepare if they had a longer period to prepare they would have done better.

“So there is a lesson learnt from there, the athletes will leave for the Doha outing on Saturday, the outcome will determine Nigeria’s performance in the 2020 June Olympics”.

Trump says he has ordered ‘substantial increase’ of Iran sanctions