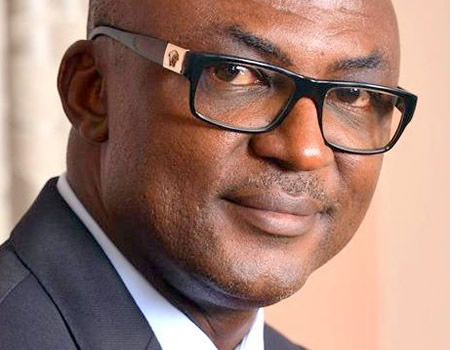 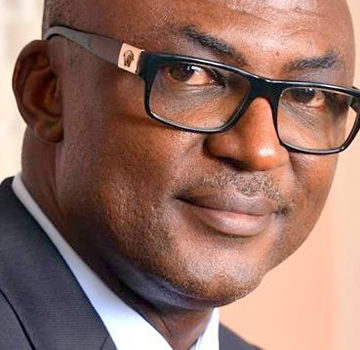 FORMER Commissioner for Information in Cross River, Mr Patrick Ugbe, who was kidnapped in Calabar on June 1, has regained freedom.

ASP Irene Ugbo, Police Public Relations Officer in the State, confirmed this in a telephone interview with the News Agency of Nigeria (NAN), in Calabar on Saturday.

“As we speak, the CEO of Hit Fm has been released and he is right now with his family.

“No ransom was paid, the combined efforts of security agencies in the state and the office of the State Security Adviser were on top of the matter to secure his release.

“We thank God that he was released alive without any harm.

“The police, in collaboration with other sister agencies in the state, would continue to work together to safe guard the lives and property of the citizens,’’ she said.

Ugbe also served as Chief Press Secretary and Commissioner for Youth and Sports in the eight-year tenure of Sen. Liyel Imoke as Governor of the state.