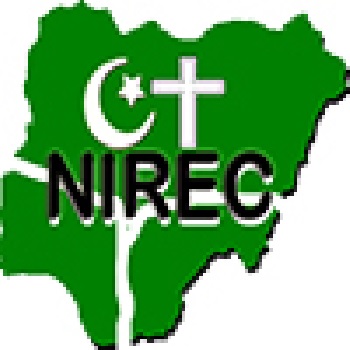 The Nigeria Inter-Religious Council (NIREC) has said that in a democratic system, soldiers have no business quelling riot.

The Executive Secretary of NIREC, Fr Professor Cornelius Omonokhua, said this while addressing journalists in Abuja on the state of the nation.

He said: “Soldiers have no business quelling a riot, the youths have not killed anybody.

“What I will say is that the soldier who shot or the soldiers that did that, the military should have a way of calling them to order. So in the first place, in a democratic system, soldiers have no business shooting in a peaceful protest.”

Furthermore, he said if not addressed, the protest as peaceful as they are intended, could be manipulated by unscrupulous elements in the society thus resulting in the breakdown of law and order.

“NIREC, therefore, calls on the government to sway into action and bring a quick and peaceful resolution to the situation on the ground.

“In the same vein, NIREC urges the Nigerian youths to ease down on the protest and give the government time to respond to their demands,” he added.

Fr Omonokhua, however, appealed to all Nigerian citizens to remain calm and law-abiding as the government makes effort to resolve the situation.

Less than 10 people from University of Ibadan have died from COVID-19 complications,…