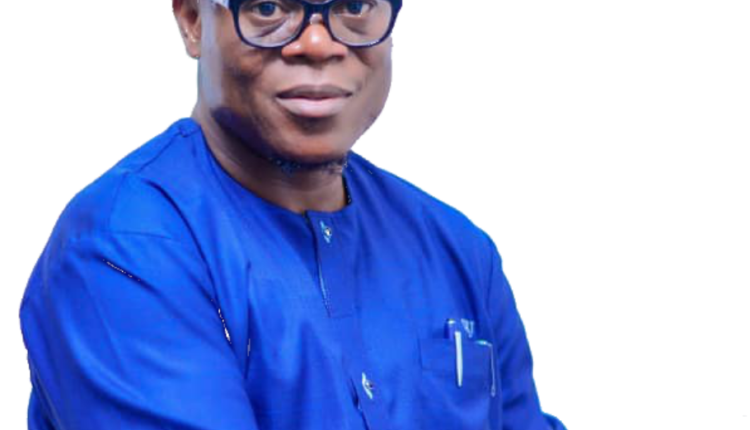 Senator representing Osun Central at the National Assembly, Senator Ajibola Bashiru has called for the closure of all detention centres used by operatives of the now-disbanded Special Anti-Robbery Squad (SARS).

Senator Bashiru who doubles as the chairman, Senate Committee on Media and Public Affairs made the call on Monday via Twitter following #EndSARS protests nationwide by Nigerian youths.

He noted that people have lost confidence in government institutions.

“Beyond terse statement that SARS is dissolved, the police authorities must demonstrate a commitment to #EndSARS by showing evidence like the closure of the many SARS detention centres and formations. It is unfortunate that government institutions have lost the confidence of the people!” the tweet reads.

Beyond terse statement that SARS is dissolved, the police authorities must demonstrate commitment to #EndSARS by showing evidence like closure of the many SARS detention centres and formations. It is unfortunate that government institutions has lost confidence of the people!

Recall that following the ongoing nationwide protests, the Inspector-General of Police, Adamu Mohammed disbanded the F-SARS unit nationwide and ordered its operative deployment to other police formations.