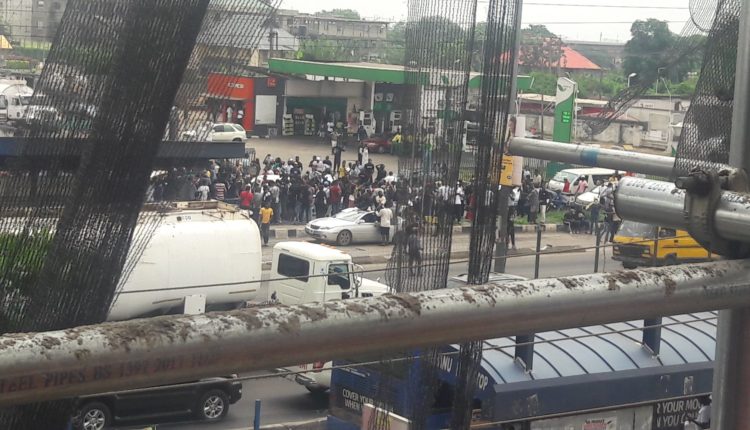 Many people trooped out on the Fadeyi, Onipanu, Palmgrove and Anthony axis of Ikorodu Road in Lagos State on Monday to hold the #ENDSARS protests, thereby blocking the entire stretch of the road and causing gridlock in the process.

According to reports, the protesters converged on the stretch of the road as early as 10:00 a.m., causing vehicular movements in both sides of Ikorodu road to be totally locked down. 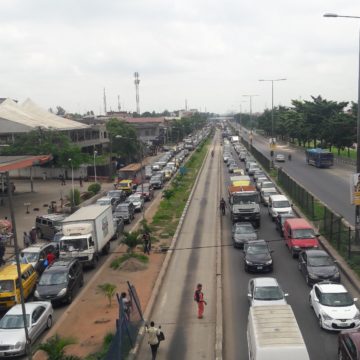 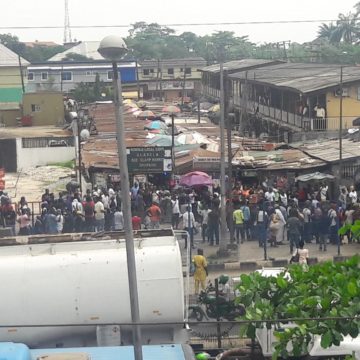