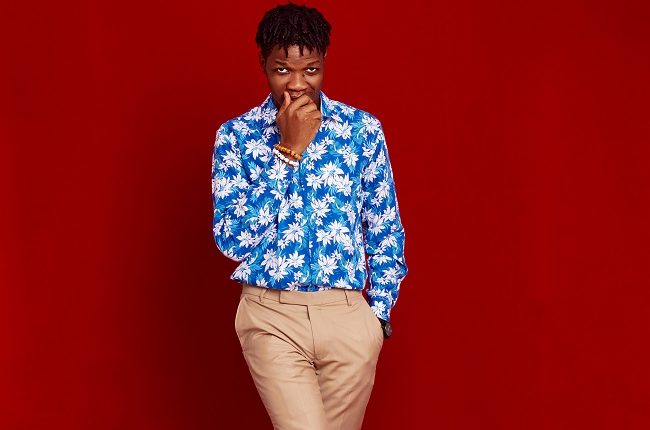 The song was produced by Chechdaproducer and video by Al Yhusuff Films.

Currently, with Naija Fm 102.7 Lagos, EmmCee RNB, whose real names are Henry Ogunbodede, has been in the entertainment space for over a decade with several awards to his name including his latest ‘Jokers’ award as ‘OAP of the year’.

Speaking about what he does apart from being an OAP and how he manages to blend all careers, he said, “I was doing a lot but that has reduced recently. First of all, I’m an event host and Master of Ceremony(MC), in between I also run a public relations and digital company known as DreamAlive Innovative Entertainment; over the years I have built over 45 websites.

“I think I have been able to manage all together until recently so I’m more of the OAP and MC currently because I haven’t had enough time running my company,” he said.

On his musical journey and what to expect, EmmCee RNB said: “I have been doing this for the past eight years now. Hopefully, I would be dropping more songs this year and maybe an Extended Project (EP).