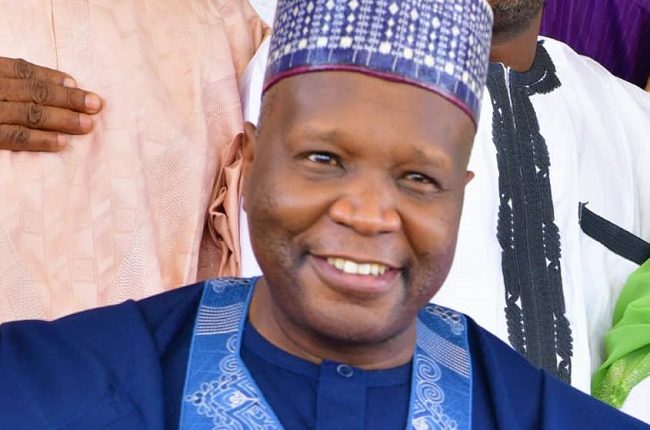 Gombe State Governor, Muhammad Inuwa Yahaya, has ordered all civil servants in the state to report for work, on Friday,  declaring that the two days public holidays as declared by the Federal Government ended on Thursday.

The Governor gave the directive, on Thursday, while speaking shortly after the two raka’at Eid-el-Fitr prayers at the Gombe Eid ground telling the civil servants not to mistake Friday as another public holiday but to ensure that they resume work.

He also admonished the people of the state on the need to continue to live in peace for the betterment of not only the country but the entire African continent.

According to Inuwa Yahaya, the role that Nigeria plays in Africa had made it imperative for “us to live peacefully, harmoniously and to cherish and live together to sustain peace and tranquillity.”

He also said that “in every three West African, one is a Nigerian,” and warned that there will be a very dire consequence for the entire African continent if there is a breakdown of law and order in Nigeria.

Earlier in his sermon after the raka’at prayers at the Eid ground, the Deputy Imam of Gombe Central Mosque, Ustaz Aliyu Hammari, who led the prayers, called on Muslim to exhibit patriotism to their fatherland by consistently praying for its peace, unity and development.

FULL TEXT: A viral post on WhatsApp is asking N-Power candidates to verify the status of their application and see if they have been shortlisted for the batch C cash grant…Eid-el-Fitr: Gombe gov orders civil servants to return to work Friday

What is Israel’s Iron Dome?