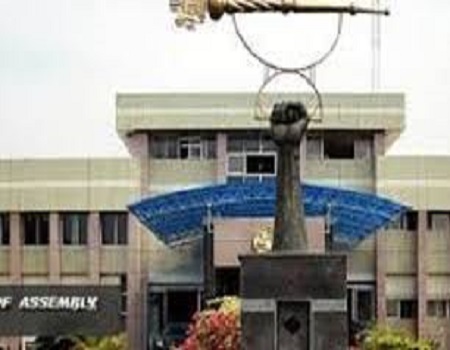 The Edo House of Assembly finally passed the Anti-Open Grazing Bill Wednesday for a law to prohibit open grazing of cattle and regulate other livestock in the state.

The committee of the whole House which considered the bill clause by clause following a motion by Roland Asoro and seconded by Mr Frank Okiye passed relevant sections of the bill with amendments to sections 5(7) and 5(8).

Going by the amendment to section 5 (7), a ranch committee to be constituted by the governor shall determine the size of the land suitable for ranching in collaboration with the community where the ranch is proposed.

Section 5 (8) was also amended to read that the committee shall control the activities of cattle herdsmen within various communities while section eight outrightly prohibits open grazing in the state.

According to the bill, Section 9(1) empowered the state governor to designate land for ranching in any part of the state.

Section 9(2)in the bill stated that an owner of land shall apply to the committee in writing of his intention to operate a ranch with his land.

Speaker Marcus Onobun, thereafter directed the clerk, Alhaji Yahaya Omogbai to give the bill its third reading and forward copies of the bill to the governor for his assent.

In spite of the huge investment in the water sector by the government and international organisations, water scarcity has grown to become a perennial nightmare for residents of Abeokuta, the Ogun State capital. This report x-rays the lives and experiences of residents in getting clean, potable and affordable water amidst the surge of COVID-19 cases in the state…Edo assembly passes  Edo assembly passes

The Lagos-Ibadan railway was inaugurated recently for a full paid operation by the Nigerian Railway Corporation after about a year of free test-run. Our reporter joined the train to and fro Lagos from Ibadan and tells his experience in this report…Edo assembly passes  Edo assembly passes