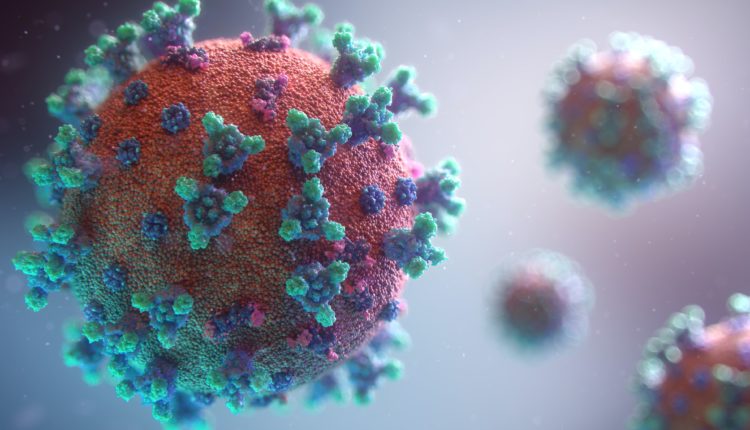 The Nigeria Centre for Disease Control (NCDC) said it registered 141 additional COVID-19 infections on Wednesday, with no fatalities recorded for four consecutive days.

The NCDC said this in an update on its website on Thursday morning.

The News Agency of Nigeria (NAN) reports that the 114 infections recorded on Wednesday represented an increase from 52 recorded on Tuesday.

The public health institution said the additional infections were recorded across 11 states of the federation and the Federal Capital Territory (FCT).

The agency stated that the new infections, which included a backlog of cases from four states and the FCT, had increased the infection toll in the country to 213,818.

It added that a total of 207,016 patients were discharged nationwide, adding that the FCT reported a backlog of cases including community discharges on Wednesday.

The NCDC added that of the 141 cases recorded on Wednesday, four states: Lagos, Benue, Bauchi, Kano, and the FCT had a backlog of infections.

Others states were: the FCT-15 cases, Kano and Bauchi States – nine and four cases for Nov. 23 and 24 respectively.

It said Enugu, Kwara, and Rivers recorded two cases each, while Gombe State and Plateau reported a single case each.

The agency noted that Sokoto State registered no case on Wednesday and that 3,828 cases were active in various parts of the country.