Charisma teams up with Jamopyper in ‘Jeje’

Entertainment
By Segun Adebayo On Oct 3, 2021 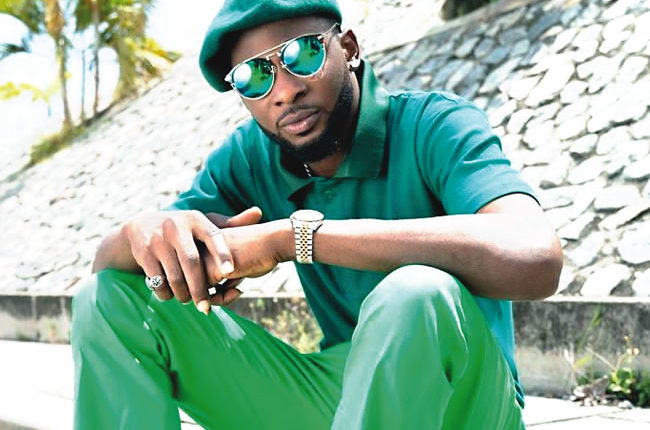 After rocking the airwaves with his hit single, Capable, fast-rising music sensation and songwriter, Charisma has teamed up with Zanku Records act, Jamopyper, to thrill fans with a new tune entitled Jeje.

Jeje is coming on the heels of the successful release of Capable as the singer said he was only fulfilling his dreams and aspirations to emerge one of the country’s hottest music singers who would give many established acts the run for their money.

According to him, he had promised to serve his fans new tunes that would keep them entertained and inspired throughout the year, adding that despite his music plans being hampered by the outbreak of the Covid-19 last year, he would not deny his fans cool vibes this year.

While assuring his fans of dropping visual toJeje in a matter of weeks, Charisma praised Jamopyper for adding melody to the song with his voice and lines.

Produced by Nigerian hit maker, Trendz, Charisma said Jeje will keep his fans in the mood till December when he will be dropping another end-of-the-year music.

BBNaija Season 6: Who walks away with N90 million today?