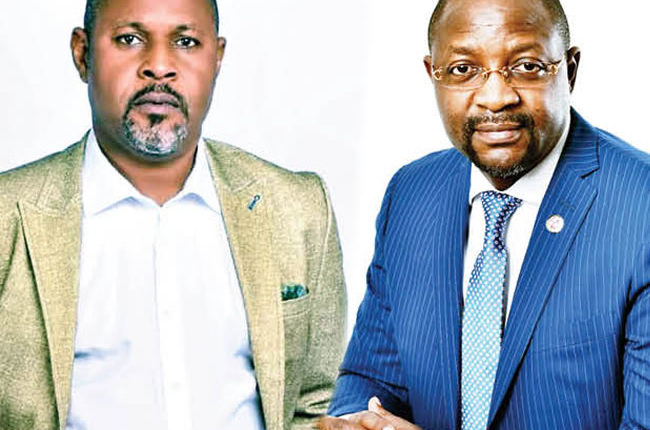 Latest flick from popular actor, Saidi Balogun is set to hit the cinemas anytime from now. Information gathered by R on Friday revealed that the movie, entitled Online has kept the actor and his colleagues busy for 21 days on location as they ensured that every detail of the job was well attended to.

The movie, which parades top actors and actresses in Nollywood is aimed at educating the youth about dealing with their social lives carefully and refraining from the abuse of social media platforms where they could be influenced negatively.

According to Balogun, who was also the director of the movie, many youths tend to think that they could get away with anything they post online because nobody seems to be censoring their contents, adding that with the spike in the rate of crime and other social vices being fuelled by what they read online, “it was necessary that we guide our youths and encourage them on how to utilise the online platform positively.”

He recalled his conversation with the Minister of Youths and Sports, Mr Sunday Dare, some months back, where he challenged him and his colleagues to use their platform to cause social change in the society, particularly among the youth who, according to him have roles to play in building the nation and projecting the country in good light.

“I remember speaking with the minister some weeks back and he challenged me to use my platform to help educate the youth about engaging the social media positively. So, I decided to reach out to the script writer, Spicey Boss who delivered a beautiful script that guided us throughout the shoot,” he said.

With the casting handled by Deyemi Okalawon, Balogun said he was happy about the completion of the project as it helped him to feature new faces including Favour Eromosele, who played the lead role on the platform to show the world what they could do.

Charisma teams up with Jamopyper in ‘Jeje’