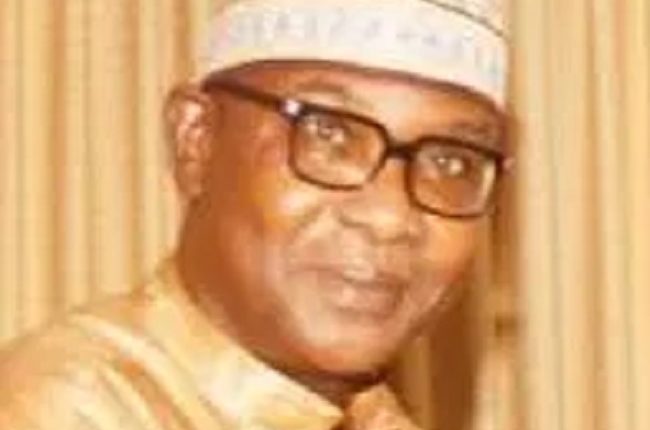 He was reported to have died, on Saturday, at National Hospital Abuja after a protracted illness.

The University Registrar, Hajia Fatima Binta Muhammad, disclosed that the funeral arrangement would be announced later.

It would be recalled that late Prof Haruna Wakili was a former Director, Aminu Kano Centre for Democratic Research and Training (Mambayya House) and Commissioner for Education in Jigawa.