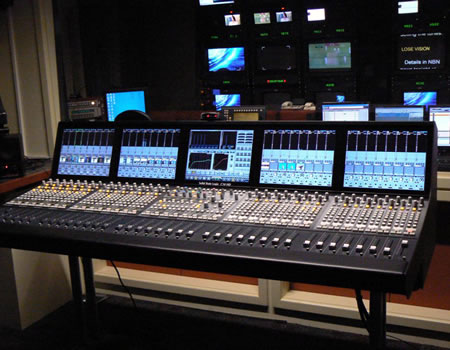 Share
THE police on Tuesday arraigned a popular Ibadan based radio presenter Mr Oriyomi Hamzat before Magistrate A. A. Adebisi of the Oyo State Magistrate court sitting in Iyaganku, Ibadan over allegation of murdering a 17-year old boy.
The 37 years old Hamzat was docked alongside four others; 27 years old Idowu Ibrahim, 31 years old Mohammed Bashir, 23 years old Taiwo olaronke and 23 years old Yusuff Toyeeb Ajisafe.
The five suspects were arraigned at the Magistrate Court 3 on a two-count c‎harge bordering on conspiracy and murder in a suit delineated MI/1248c/2017.

The prosecutor, Mr Sunday Fatola alleged that Hamzat and other defendants on July 21, 2017 at about 4am, at Make a Future Alive initiative, Oremiji Agugu in the Ibadan Magisterial District conspired together to commit murder and unlawfully caused the death of a boy identified as Peter (17) by inflicting an injury on his head and body,
‎The prosecutor said the offence is contrary to and punishable under Section 324 and Sections 316 and 319 of the Criminal Code Cap 38 Vol 11 laws of Oyo State of Nigeria 2000
Magistrate A.A. Adebisi qafter the pleas were taken, ordered the defendants to be remanded in Agodi Prison pending the legal advice from the state Director of Public Prosecution (DPP) and adjourned the case till September 5, 2017.
Counsel to the defendants, Mr Olumuyiwa Makinde however expressed the belief that ‎the High Court would grant his clients bail when the case is eventually transferred there.

No national ID card, no international passport in 2018 ―Immigration