Are sweetners better than sugar 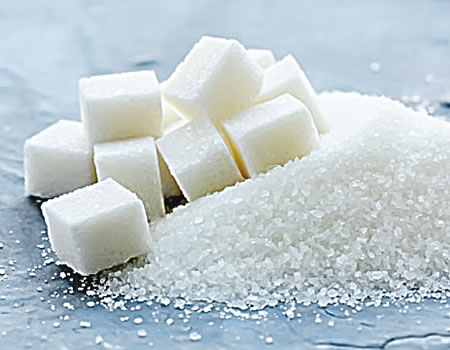 In my bid to avoid taking sugar, I started taking artificial sweetners. I want to know if these are better than sugar?

Since added sugar is unhealthy, various artificial sweeteners have been invented to replicate the sweet taste of sugar. As they’re virtually calorie-free, they’re often marketed as weight loss friendly. Yet, despite increased consumption of these sweeteners — and diet foods in general — the obesity epidemic has only worsened. All are incredibly effective at stimulating the sweet taste receptors on your tongue. In fact, most are hundreds of times sweeter than sugar, gram for gram. Some sweeteners have calories, but the total amount needed to provide a sweet flavour is so little that the calories you ingest are negligible. This may be the reason that artificial sweeteners are linked to increased appetite and cravings for sugary food in some studies. This implies that sweetness without the calories may lead you to want to eat more food, adding to your overall calorie intake. The evidence regarding artificial sweeteners is fairly mixed and their use controversial.