Another commissioner quits from Obaseki’s government 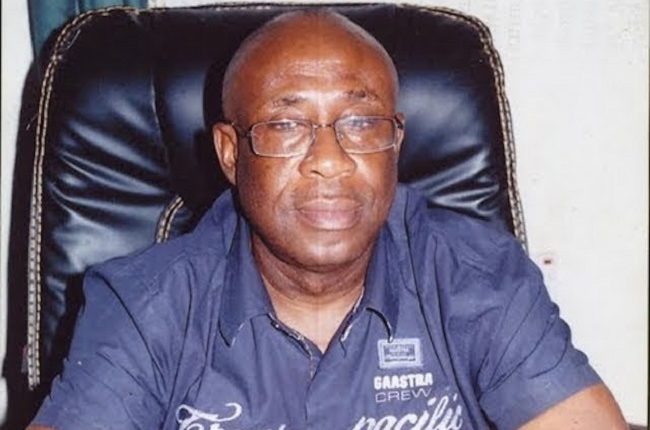 11 days to the Edo State governorship election another member of the executive council, Mr Joseph Ikpea, the Commissioner of Minerals, Oil and Gas has tendered his resignation.

Citing his inability to abandon the All Progressives Congress (APC) he has helped to nurture in his native Esan South East Local Government Area and Edo state in general, Ikpea explained that he had no choice but to quit.

In his resignation letter dated September 9 and addressed to Governor Obaseki, the ex-commissioner cited reason of trust, respect and interest for his resignation.

He wrote: “Politics is all about interest, trust and respect for one another, but I have never seen any of this till date, and I am also not sure of it even if I am there tomorrow.

“Moreover, the party that is known today as APC was brought to Esan South East by me and over 90 per cent of my supporters are APC members till date.

“So, it is difficult for me to leave the house that I built. Considering also that this administration didn’t recognise my leadership role.”

Ikpea, however, said he would always be available to provide support to the government whenever called upon to do so.

Why auditors could compromise to fraud in MDAs ― Reps Committee