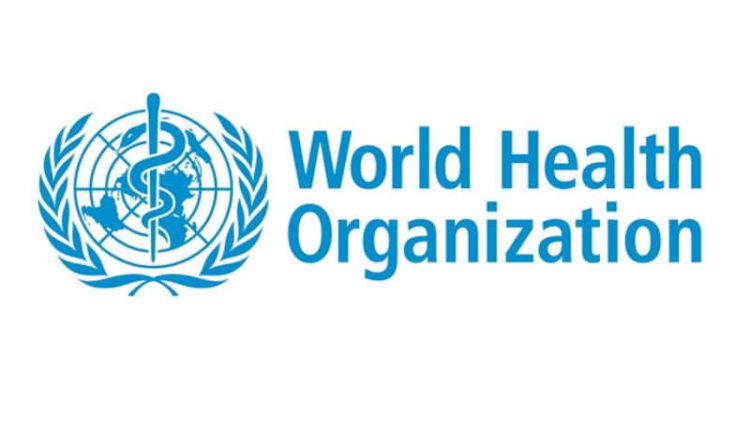 The World Health Organisation (WHO) says confirmed novel coronavirus (COVID-19) cases in Africa are more than  200,000.

The WHO Regional Office for Africa in Brazzaville, Congo, gave the update on its official twitter handle @WHOAFRO.

WHO said that South Africa, Nigeria and Algeria had the highest reported cases on the continent.

WHO said that Lesotho, Seychelles and Gambia were countries had the lowest confirmed cases on the continent.