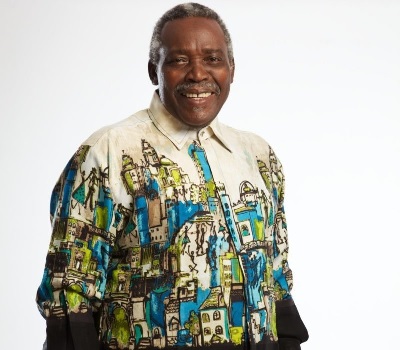 As anxiety over the rumoured death of veteran actor, Olu Jacobs, heightened in the last two hours, popular actress and a close member of the family, Lala Akindoju, has debunked the death rumour.

Rumours of the demise of Jacobs were rife on social media platforms but Akindoju said the news should be disregarded as Jacobs was doing fine.

Akindoju, who took to her Twitter page to debunk the death rumour said she spoke with the actor and confirmed that he was hale and hearty.

According to her, “Uncle Olu Jacobs is alive and well. Very much so. I just got off the phone with him. Please stop spreading fake news.”

She urged those spreading what she described as fake news to desist from such.

However, efforts made by Tribune Online to reach the veteran actor or his wife, Joke on phone proved abortive as their both lines were busy.