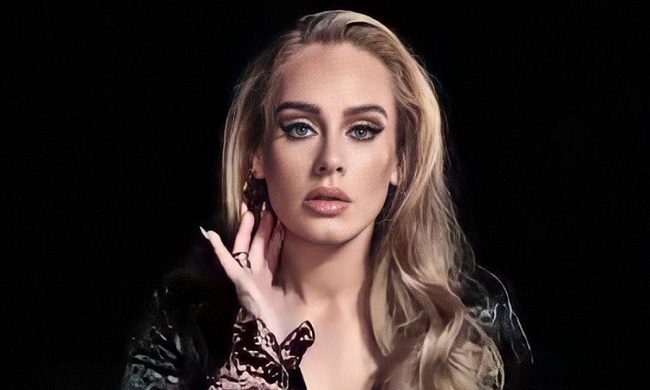 Adele has announced that her fourth album, 30 will be out in November, Billboard News has reported.

The Columbia release will come out on November 19.

The British soul chanteuse has been teasing the project’s lead single, “Easy on Me,” for the last week, sharing some of the music video as well as playing a bit of the song (revealing some of its lyrics) over the weekend on Instagram Stories.

On Tuesday, Adele confirmed that “Easy on Me” would meet the world on Thursday at 7 p.m. ET (midnight in her native U.K.).

The Wednesday announcement comes with a lengthy note from Adele, who has gotten married and divorced from Simon Konecki since the release of her blockbuster 25 album, which set the record for best single-week album sales ever since Nielsen (now MRC Data) started tracking point-of-sales music in 1991.

“I was certainly nowhere near where I’d hoped to be when I first started it three years ago. Quite the opposite actually. I rely on routine and consistency to feel safe. I always have. And yet there I was knowingly — willingly even, throwing myself into a maze of absolute mess and inner turmoil!” Adele wrote in a note accompanying the release date announcement.

“I’ve learned a lot of blistering truths about myself along the way. I’ve shed many layers but also wrapped myself in new ones.”

According to Adele, “I’ve finally found my feeling again. I’d go as far as to say that I’ve never felt more peaceful in my life.”

Adele went on to liken the album to an irreplaceable friend, a “ride or die throughout the most turbulent period of my life.”

She concluded by saying, “I’ve painstakingly rebuilt my house and my heart since then and this album narrates it. Home is where the heart is.”

Persons with disabilities laud Yahaya Bello over inclusion in govt