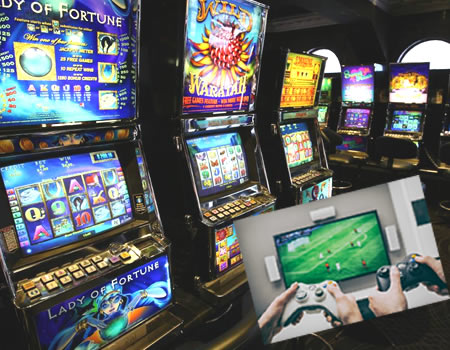 Whether you are bored staying at home preventing Covid or you want some fun or relaxation in your busy schedule, you can always play some board game to get a life. In today’s time, there are a wide number of options available in board games, right from something that you played from childhood to new strategic board games. No matter what you are interested in, you can always find a board game of your choice. In the new normal, board games have been a huge hit. If you are wondering which board games are people playing, we are here to tell you about it.

If you are someone who loves to play with words, then there is no better game then Scrabble Word Finder. Scrabble is the classic word finder game which not only engages your mind in a fun way but also improves your vocabulary. It is very similar to the popular Words with Friends. In Scrabble, each player places a tile that consists of a single letter. By placing these ties, the gamer aims to form a word like the ones created in the crossword. The score of the player depends on the final words formed by it. The tiles come with its letter values and these values are used to calculate the score. Counting scores of Scrabble in an offline play can be a bit confusing but in an online Scrabble, all you need to do is play and the app will take care of your score.

No matter how old the game of chess is, it has always remained a favourite game for users from all around the game. With this logical game, you can develop skills of strategy, tactics and even visual memory. The game of chess is won by who manages to checkmate. Chess by Chess Prince is a top hit in the Google Play Store. It features ten levels of difficulty and also, comes with a game assistant. Additional features include the option of undo and hints. It supports seven different themes and two board views.

On Mahjong Titan, the user can play the premium quality game of Mahjong for free. Mahjong is a form of solitaire which is highly popular from all around the globe. The game of Mahjong is simple, all you need to do is match the identical pair of tiles. Well, it is not that easy too! The game consists of 1600 boards and a new board of Mahjong is added every day. The users can customize the tile sets and backgrounds in the game too.

In Sudoku, the player needs to fill digits from 1 to 9 in the grid as such that none of the digits gets repeated in the same column, row or grid. It is a logic-based game consisting of a 9×9 grid. The grid comes with a partially pre-completed grids and based on that the player needs to fill the other blocks. Sudoku Classic features seven difficulty levels and it is highly customized and is compatible with most of the devices. There are several Sudoku techniques which you can learn to easily win a Sudoku game.

Dominoes is one of the most famous board games. It is a tile-based game which is played with dominoes which are basically gaming pieces. In the game, the player needs to match the domino with one of the two ends which are already present in the board. A variation of it includes the black dominoes where the player will have to pass their turn when they run out of options. A complex variation of it includes dominoes all five. In this variation, the player in their turn needs to add the ends of the board and count the pips present on it. If the number that comes out is a multiple of five, you will earn all the scores. The newbies should start with a simple dominoes game and after a bit of practice when one becomes pro, they can try their hands on dominoes all fives.

Fayemi: celebrating a bridge builder at 56

What are the important gambling laws in Nigeria?