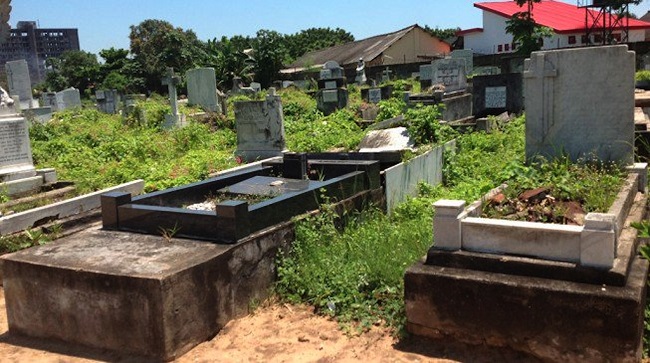 The Wudil local government council chairman in Kano State, Alh. Muntari Garba Darki, has said that the council has spent over N2million for the provision of additional graveyards at Achika and Wudil wards in the area.

He disclosed this on Monday while speaking with newsmen in his office at the local govt secretariat.

Alh Darki urged the people of the other wards who have cases of graveyard congestion to be patient because the area council would do all its best in assisting them in that direction.

He commended members representing the area in the federal and state constituencies, Alhaji Muhammad Ali Wudil and Alh Abdullahi Achika respectively, as well as former area council chairman, Alh Sale Kausani for their immense support in this direction at all time.

In another development, a fire outbreak at two houses at ‘Yan Sarki and Indabo Kogi villages in Dagumawa and Indabo wards of the area respectively.

While sympathizing with the victims during a visit to the areas, the council chairman, Alh Muntari Garba Darki prayed for Allah to prevent a future occurrence of such incidents.

The victims, Malam Salmanu Ahmad ‘Yan Sarki and Ma’am Ahmad Rabi’u Indabo Kogi said all their properties and those of their wives and children were burnt completely during the outbreak.