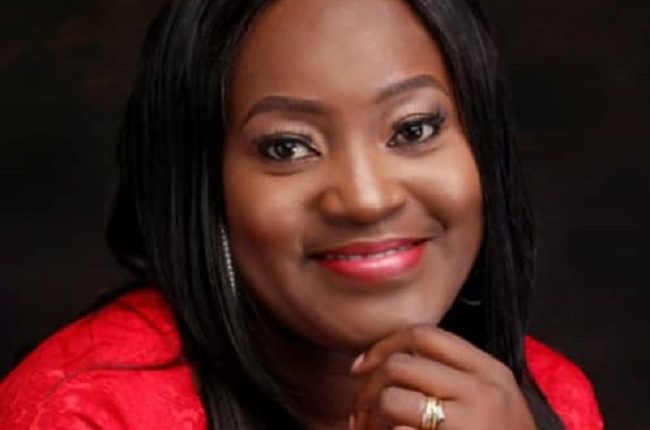 In a move to increase the participation and inclusion of women in technology through exposure and skills acquisition, a Data Science Academy powered by Teleo Tech Limited, says it is targeting 10,000 women in the next 10 years for the purpose.

According to the company’s Manager and Coordinator, Data Science Academy for Women Project, Dr Bukola Adewakun, the time to train and sharpen the skills of women in data science for employment generation and nation’s building is now.

Apart from employment generation, the coordinator explained that exposure to data science would enable women to use tech to work on so many data sets and turn them into stories to help other businesses and corporate entities while creating their own business.

Speaking with Tribune Online in Lagos, Adewakun, said that findings have shown that many women are calculative and smart if given the right opportunity to learn skills that would upskill them for better placement in jobs or build businesses for themselves.

On why data science for women, she said: “Data Science is one of the fastest-growing aspects of technology that has growing employment and business development opportunities. It provides a decent salary of about N5 million per annum and this can also be a source of earning foreign exchange.

To afford women the opportunity, she disclosed the academy has taken up the challenge to train them in the second cohort training programme slated for October 25, 2021, in Ogba, Lagos.

She said: “Based on feedback, more than 250 have shown interest in the second cohort training programme. This shows that there are women out there that are interested. We are trying to raise awareness there. Once they know about it. There is an acceptance that women want to go in for the training.

Adewakun, who is also the General Manager, Thriving Enterprise Development centre, said Nigeria is losing several billions of naira as revenue annually by not tapping into opportunities provided by data science space.

As part of efforts to close the gap, she said it has become necessary to increase women’s participation, hence the skills acquisition training programme being championed by her firm.

Adewakun said: ´” We have a small number of people that are into this space. When we increase the participation of women, we would have more people in the space. We have income generation; lack of employment is gone for those people. The government also gets tax from their incomes. Also, when a lady is helping out in the home, the husband is not stressed.

“In terms of the vibrancy of the nation, to say we have a vibrant workforce in the country, we are also losing much there. Data science is one of the fastest-growing careers now in the world. If Nigeria positions herself to be one of the hubs for generating these types of people, that means, we are actually getting more foreign exchange if all other nations know.”

“When you get into India, you can get so many tech people there, and people know this fact, you can contract jobs there. Nigeria can also become a hub like that. So when people get to Nigeria they get people in tech. This will help our foreign exchange,” she said

She said that her training programme is actually engineered for women, adding that many of them have registered and that the academy is in the process of shortlisting to confirm if they actually qualified to get on it.

On the qualification for the training, Adewakun said the academy would prefer educated women, people that have undergone university or polytechnic education, and are conversant with the use of computers.

Shedding more light on the training, the coordinator of data science for women said it would be in three modules, adding that the training coming up on October 25, will run for two weeks, while the second and third levels will come after. “The stretch is over a period of six months,” Adewakun said.